What's next for Ford-VW partnership? Here are some possibilities

Next week at the 2019 North American International Auto Show in Detroit, global auto giants Ford and Volkswagen are expected to detail a deepening alliance that started last year as a partnership on self-driving tech and commercial vehicles.

The two automakers have inched forward on plans since to share technology—and potentially platforms for new cars and electric cars—without many details. Both sides have denied any kind of merger. A spokesman for VW declined to comment on this story and a spokesman for Ford didn't immediately comment.

On Thursday, Ford announced it would slash thousands of jobs in Europe as part of a broader effort to cut costs and prepare for a "hard Brexit," or abrupt withdrawal by the U.K. from the European Union without many trade agreements in place. The U.K. is Ford's largest market in Europe and its sales dropped by nearly 7 percent for 2018, the largest decline since the global financial collapse, according to the BBC.

The move by Ford could also prep for a larger partnership with Volkswagen whose business outlook in Europe is significantly rosier.

Last year, VW reported to investors a $200 million operating profit in its European business in the third quarter of 2018 despite tightening emissions standards, lagging exchange rates, and uncertainty about Brexit. Volkswagen also announced it had delivered 1.6 million cars in Europe between January 2018 and November 2018, a rise of 4.3 percent over the previous year.

In the U.K., registration information indicates that the Ford Focus and VW Golf are the two bestselling cars.

So what's possible from the two automakers, ahead of any announcement Tuesday in Detroit? 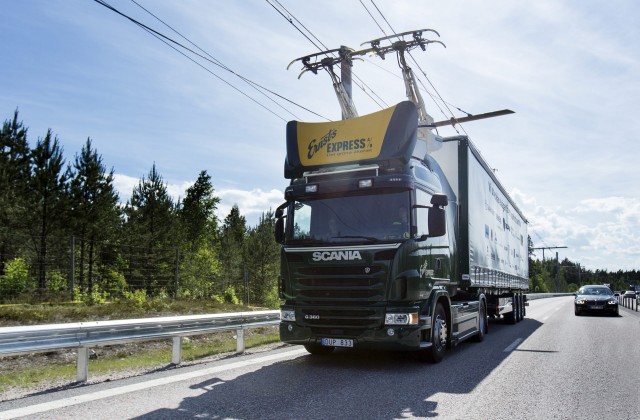 1. More commercial vehicles. Ford and VW announced in June their initial partnership would focus on light commercial vehicles, but didn't disclose many details. Volkswagen owns truckmakers Scania and MAN, while Ford has a relatively small but growing heavy-truck business. Ford announced its newest F-Max tractor last year, with a focus on sales in Eastern Europe. Separately, Ford and VW have roughly 15 percent of the light commercial vehicle market in Europe, and a deepening partnership between the two could challenge rivals such as Renault and PSA, the parent company of Peugeot and Citroen. 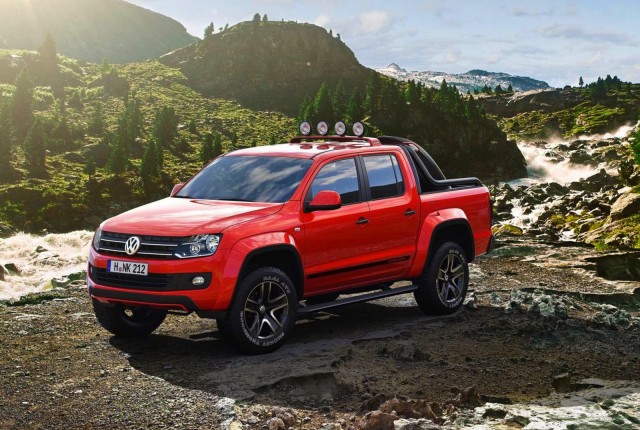 2. VW pickups based on the Ford Ranger. Volkswagen boss Herbert Diess told Automotive News in November that the German automaker could use the Ford Ranger as the basis for an updated Volkswagen Amarok, which is sold around the world but not in the U.S.

Volkswagen last year teased an Atlas-based pickup called the Tanoak, which may ultimately replace the Amarok. If built in the U.S., the new Amarok/Tanoak could be sold in the U.S. without costly tariffs imposed on pickups built outside of the U.S. 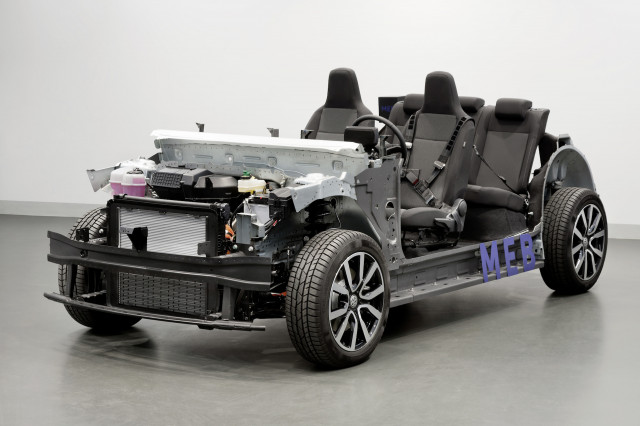 3. Ford electric cars based on VWs. Diess also said that VW could consider licensing its electric-car platform, dubbed MEB, to other automakers in the future. The electric-car architecture will ultimately underpin millions of small cars around the world and Ford may be eager to find a partner to jumpstart its small-car electrification plans. 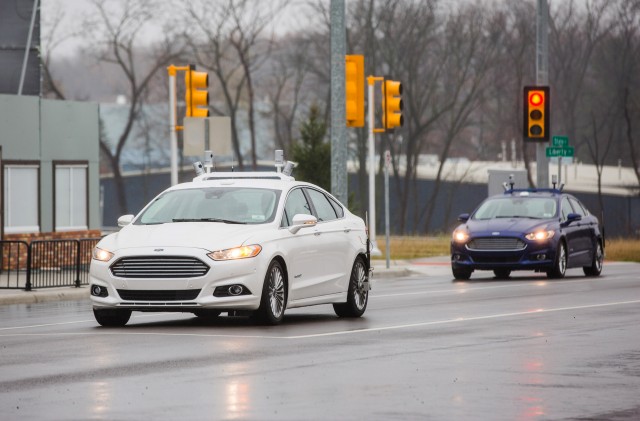 4. Autonomous vehicles. Partnerships between automakers in the future may center around plans for autonomous vehicle development, which can cost automakers billions and doesn't yet have a clear path to current products. Ford's investment in Argo AI has already topped $1 billion, and the automaker said they expect to put some self-driving cars on the road in two years.

Volkswagen this week announced it hired former Apple executive Alexander Hitzinger to spearhead its self-driving car development, which it admitted in November was "one to two years behind Waymo," according to Reuters. A Ford-VW tieup for self-driving cars could challenge GM and Honda—which announced last year a partnership in GM's Cruise self-driving business unit—and Waymo. 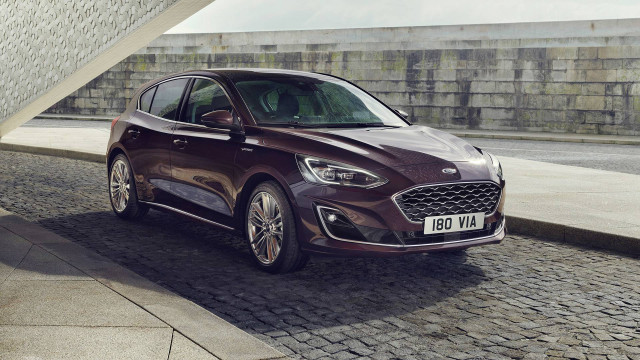 5. Shared small cars. Last year, new VW U.S. boss Scott Keogh said the automaker would consider expanding its production facilities in Chattanooga, Tennessee, to build more VW cars and he told NPR that it was "100 percent deep" in the process of finding a site to build electric cars in the U.S.

Any small-car plant in the U.S. could be co-owned with Ford to spread around costs, although both automakers have said that a deepening relationship would stop short of ownership stakes in each.

Last year, Ford largely abandoned its plans to sell passenger cars in the U.S. Sharing small cars with VW could prime the Blue Oval for a quick return to the U.S. if passenger car sales pick up or fuel costs sharply rise and slow consumer demand for crossovers and pickups.

6. A Ford-VW merger. A full-blown merger between the two automakers is unlikely and both have said that talks so far haven't included any consolidation. Globally, Volkswagen is roughly twice the size of Ford and it's unlikely that Ford would consider a junior partnership with VW.