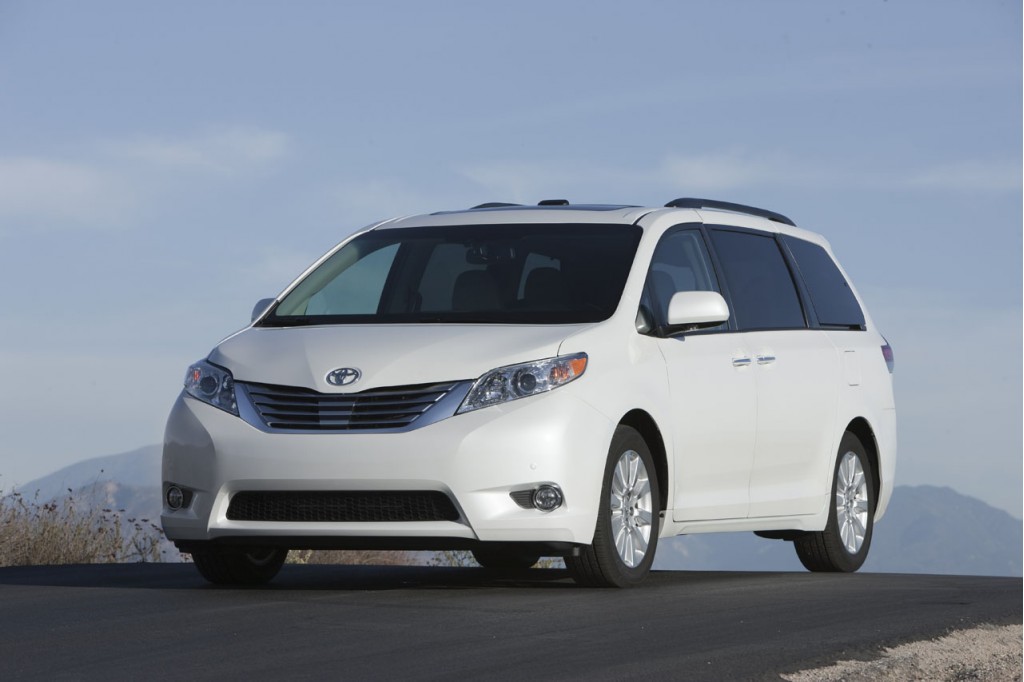 Toyota on Wednesday added 1.3 million more vehicles to the Takata airbag inflator recall in the U.S., which comes a month after a follow-up recall for another 65,000 cars.

The new recall adds the following vehicles to the list of recalled models with faulty airbag components made by Japanese supplier Takata:

Each model listed is equipped with front passenger airbag inflators that contain non-desiccated, phase-stabilized ammonium nitrate propellant. The inflators may turn defective should they be exposed to high humidity, high temperatures, and temperature cycling. Defective inflators could rupture and spray metal fragments at the driver and front passenger in the event of a crash, which increases the risk for serious injury and death.

READ THIS: Takata's Exploding Airbags Finally Explained (No Thanks To Takata)

The automaker said it will either replace the front passenger inflator or the entire airbag assembly, depending on the particular vehicle model. Toyota is one of many automakers to use airbags supplied by Takata.

Takata was once the world's largest supplier of airbags for automakers, but the massive recall and scandal led to the supplier's bankruptcy. Since then, Takata has been fully absorbed by former rival Key Safety Systems. Thus far, the faulty Takata airbag inflators have been linked to 20 deaths and 180 injuries. Last year, three executives were also convicted of falsifying data that led to the deadly defect.

Owners of the affected Toyota and Lexus vehicles will receive a recall notice in the mail starting in late January.