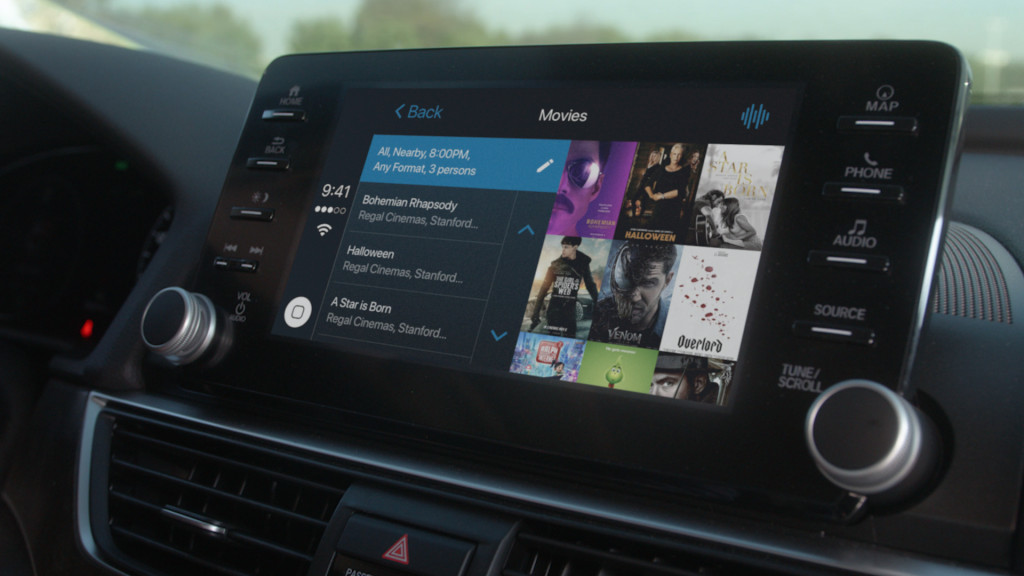 Honda will bring more connectivity to drivers and passengers in the near future with its "Honda Dream Drive" infotainment system. The prototype system, revealed at the 2019 Consumer Electronics Show on Tuesday, will let drivers make purchases on the go and open up entertainment to keep passengers occupied.

The system debuted as a concept at the 2017 CES, but Honda returned this year to show the system off in its prototype stage. For drivers, it integrates payment options via Visa, Mastercard, and PayPal to purchase goods and services. Drivers will have the option to pay for fuel, movie tickets, parking, order food, and reserve tables through Honda Dream Drive.

It's worth noting other automakers have already begun experimenting with infotainment platforms similar to Dream Drive. Notably, General Motors released the GM Marketplace app last year, which allows drivers to order food and drinks, reserve tables at various restaurants, and pay for fuel at participating stations.

READ THIS: Bad app-titude: The problem with infotainment is our expectation

However, Dream Drive expands to the passenger. Those along for the ride can partake in mixed reality games, watch movies, listen to music, or read original comic series. All of the functions are unlocked via the passenger's mobile device, which can also be used to explore new points of interest along a route and control certain cabin features.

Additionally, Honda wants to bring gamification to the infotainment world. The brand said it's testing a new user-based points system for drivers and passengers to earn rewards through the Dream Drive system. Those who participate will earn rewards for playing games, making purchases, or even just listening to music via the system. It's unclear what kind of rewards Honda may offer, but the gamification strategy isn't ready to go live yet.