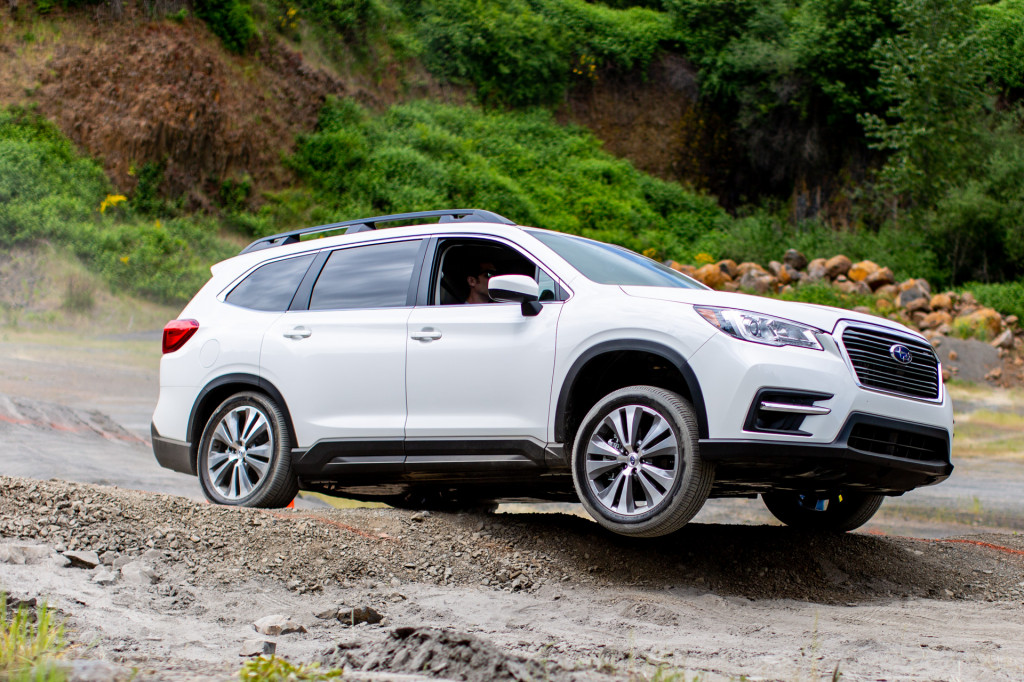 6 things to know about the 2019 Subaru Ascent

Like a playroom on wheels, the 2019 Subaru Ascent and 2019 Honda Pilot are ready for family adventures. The Ascent and Pilot are three-row crossover SUVs equipped for whatever kids young and old may throw at them.

The 2019 Audi Q7 is a tech-heavy large luxury crossover that seats seven and impresses in almost every area. Build quality and tech features are superb, but the third row is best suited for children and pricey options can pile up fast.

Relieved of its two-door configurations, the 2019 BMW 6-Series is pared down this year to a low-slung four-door, or tall-riding hatchback with different provenances. The 2019 6-Series Gran Coupe is buyers’ last chance at a breathtaking four-door based on the last generation 5-Series. 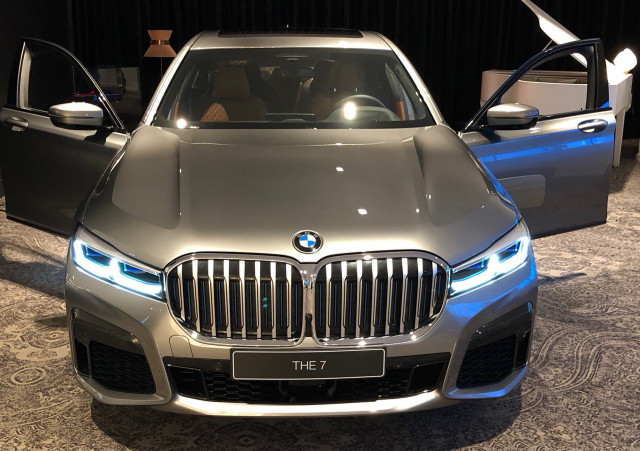 An updated version of BMW's 7-Series leaked on social media. A photo posted to the Twitter account @StanRudman reveals the face of the heavily updated car, which takes on a much more distinctive look than the current model, often criticized for its overly conservative design.

It's the end of the road for Audi's European delivery option for buyers in the United States. Autoblog first reported last Friday the program came to an end with the conclusion of 2018.

Hyundai takes off-roading to next level with Elevate walking car

A car that can walk? Yes, that's exactly what Hyundai has proposed with its Elevate concept unveiled Tuesday at the 2019 Consumer Electronics Show in Las Vegas. 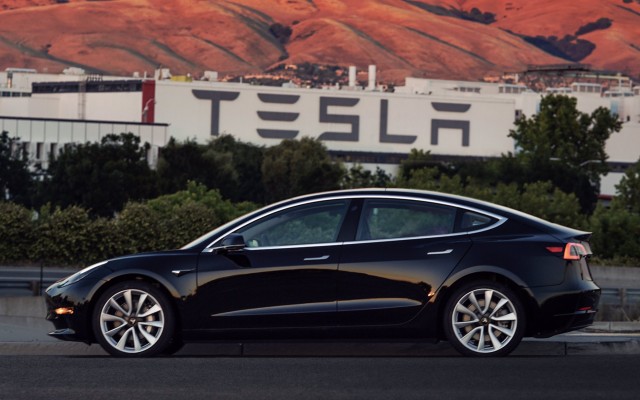 Tesla CEO Elon Musk announced Sunday on Twitter that the company would break ground on its new Chinese factory on Monday.

Tesla is known for having the Apple of car user interfaces on its big center displays. A recent patent filing shows Tesla may not be finished updating the system, either for the Model 3 or the Model S or X.

In automotive electronics news that doesn't come from this week's CES, Volkswagen announced late last month that it is buying wireless automotive technology from Volvo.