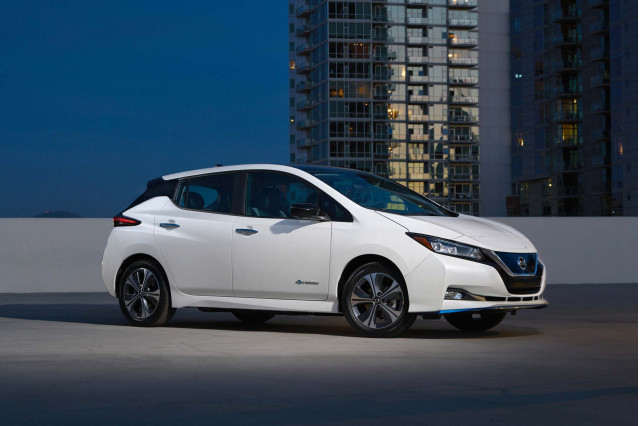 At the beginning of the decade, the Nissan Leaf was the first widely available electric vehicle on sale in the U.S. from a mainstream automaker. Since then, the hatchback has seemingly been left behind due to limited range, low power, quirky styling—or all of the above.

Now, the 2019 Nissan Leaf Plus aims for relevancy again among new-car buyers with a longer, 226-mile battery pack and more power from its single electric motor that drives the front wheels.

On Tuesday, Nissan showed for the first time the Leaf Plus at the 2019 Consumer Electronics Show in Las Vegas. The Leaf Plus will go on sale in the U.S. in the spring, but Nissan didn't say how much it would cost.

DON'T MISS: Read our full review of the 2018 Nissan Leaf

The Leaf Plus is a range rather than a specific model. The higher output and longer range are available at every trim level: S Plus, SV Plus, and SL Plus. The 2019 Nissan Leaf S costs $30,875, including $885 for mandatory destinations, but before applicable federal and local tax credits or rebates. The 2019 Leaf SL costs $37,805 before incentives but after destination costs. The Leaf Plus is likely to cost more at every trim level, but Nissan hasn't yet said how much. 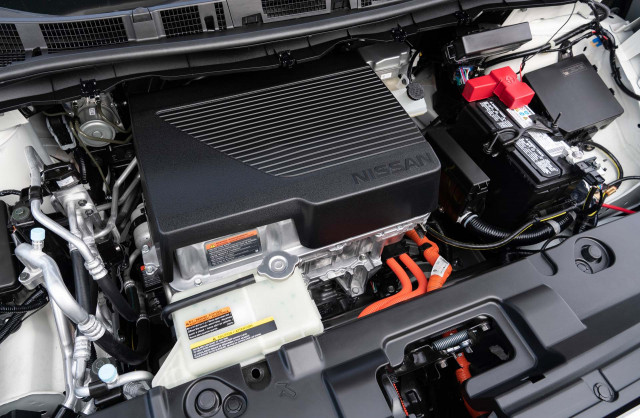 The updated range and power from the Leaf Plus comes from a 62-kwh lithium-ion battery and 215-horsepower electric motor that replace the 40-kwh battery and 147-hp electric motor from the standard Leaf. Nissan didn't say how much faster the new Leaf Plus would accelerate up to 60 mph but it's likely to be a tick quicker than 7 seconds—the current Leaf clocks in somewhere close to 7.5—en route to an increased top speed of more than 100 mph for the small electric vehicle.

Speed hasn't been the Leaf's main attraction, however. The Leaf Plus improves upon the EPA-rated 150-mile range of the Leaf with a denser battery pack that can charge quicker. Nissan says the Leaf Plus will be available with a 70-kw (100 kw peak) charging system that can charge the larger Leaf Plus battery up to 80 percent in roughly 40 minutes. That's the same time it takes the current Leaf on a quick charger, but the Leaf Plus has a battery that's roughly 50 percent larger.

READ NEXT: 2018 Nissan Leaf review update: all the daily driver you need

Despite the larger capacity battery and increased power, the Leaf Plus is the same size as the current Leaf and seats up to five adults. 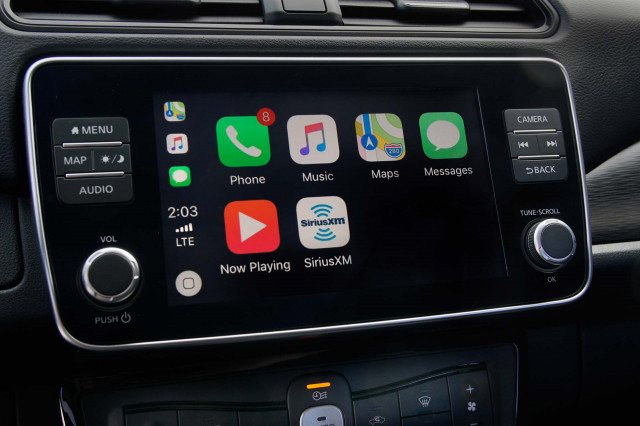 We'll know more about the 2019 Nissan Leaf Plus, including its price, closer to the spring.