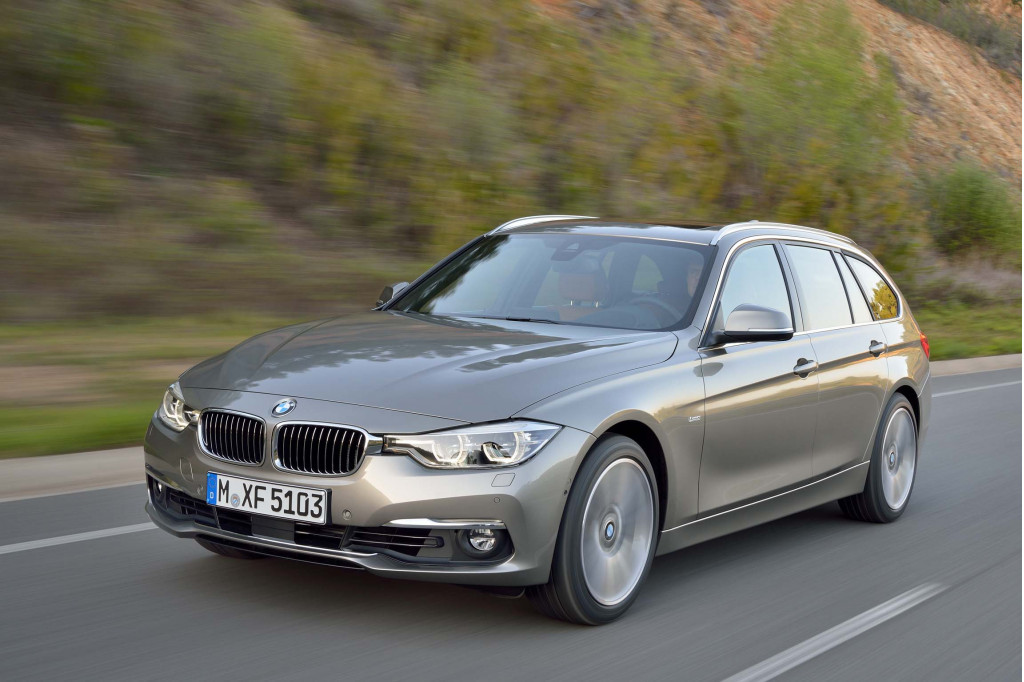 Once upon a time, station wagons were the family car of choice. Today, they’re mostly lost in a sea of crossover SUVs with a commanding view of the road ahead. The 2019 Volvo V60 and 2019 BMW 3-Series are two of the last wagons, and you’d better act fast if Bavaria’s finest wagon is on your shopping list. 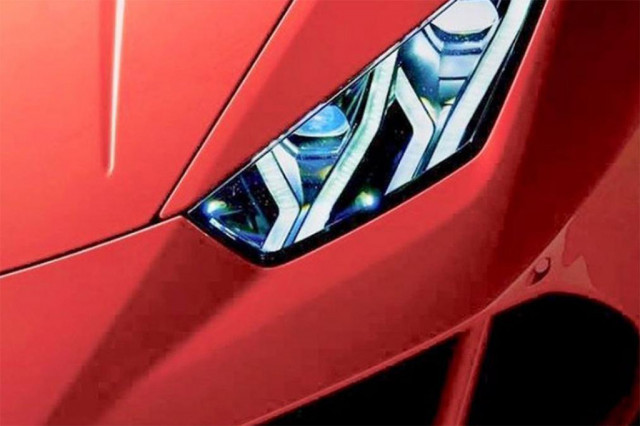 It's hard to believe it's been more than four years since Lamborghini first graced us with the Huracán, especially since the design remains as intoxicating as ever and, in Performante trim, you'll be hard pressed to find a faster car around a racetrack.

Dodge and Lego have joined forces to turn the Challenger nameplate into buildable toys for all ages. On Wednesday, both companies debuted the Speed Champions set, which includes a Lego version of the 2018 Dodge Challenger SRT Demon and the 1970 Dodge Charger R/T.

We're mere days into 2019, and Hyundai may easily take the cake for wildest concept car of the year. The South Korean automaker teased the Hyundai Elevate walking car concept that it will unveil at the 2019 Consumer Electronics Show next week. 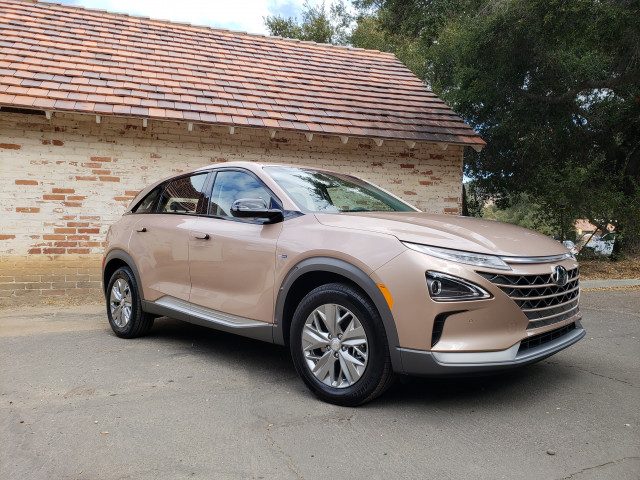 Hyundai last week made the first U.S. delivery of its Nexo fuel-cell vehicle—to a customer in Southern California.

To offset lower tax credits for its cars that started New Year's Day, Tesla dropped prices by $2,000 for every model on Wednesday. That doesn't quite make up for the $3,750 drop in federal tax credits, and it still doesn't get the company to its stated goal of selling the Model 3 for as little as $35,000.

Yes, really. Used electric cars have appreciated in value, in some cases. Call it a market adjustment or a momentary blip. You have one more thing to toast this new year: that the value of your electric vehicle probably isn’t plunging as rapidly as it was. It may, actually have gone up in value in recent months.