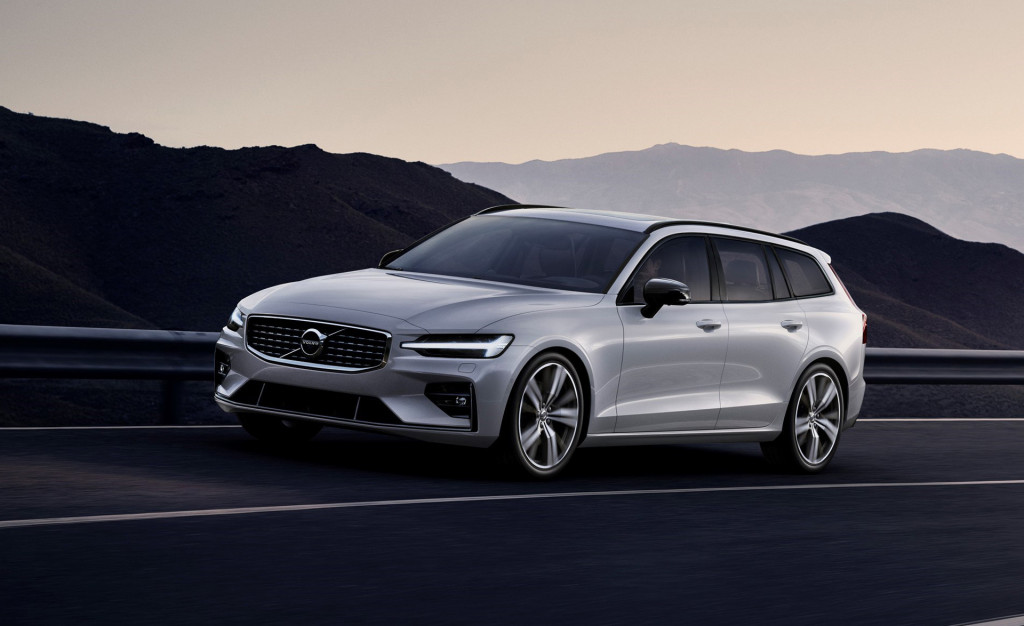 When it comes to station wagons and crossover SUVs, the 2019 Volvo V60 and XC60 are all about the numbers. We like both and for mostly the same reasons. The V60 looks like an XC60 that was left in the dryer too long, and that’s just fine with us.

Last year’s new Lincoln Navigator rediscovered its own past. Its spectacular cabin and thrusty twin-turbo V-6 brought back the day when no luxury SUV buyer had heard of an Escalade, much less a Bentayga.

General Motors has filed yet again to trademark the "Zora" name, which has fueled rumors the mid-engine C8 Corvette will wear the nameplate.

The battle for electric car supremacy is starting to really heat up now that established automakers are joining the fray. The most recent salvo was launched by Audi in the form of the 2019 e-tron, a mid-size crossover SUV with a big 95-kilowatt-hour lithium-ion battery and a reasonable $75,795 starting price.

Chevrolet Corvette ZR1 can be yours for $49.99, some assembly required

Car enthusiasts and Lego fans, a new kit is available to keep you occupied. The latest Lego Technic kit depicts none other than the 2019 Chevrolet Corvette ZR1 and it's officially on sale. 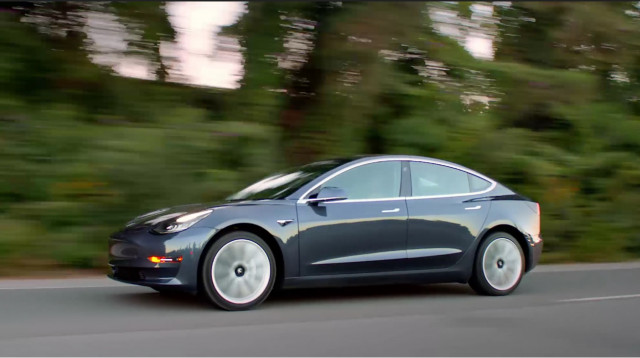 Tesla and its CEO Elon Musk made a multi-layered end-of-year push, focused on Tesla's final days and weeks of $7,500 federal EV tax credit eligibility. And with more than 90,000 vehicle deliveries in the fourth quarter of the year—a new record for the California electric-car maker—it appears to have worked.

For the second time in a month, the Trump administration has rolled back emissions restrictions on coal-fired power plants.

Automakers face some daunting challenges in selling electric vehicles to urban apartment-dwellers, who are often without a home charging point.