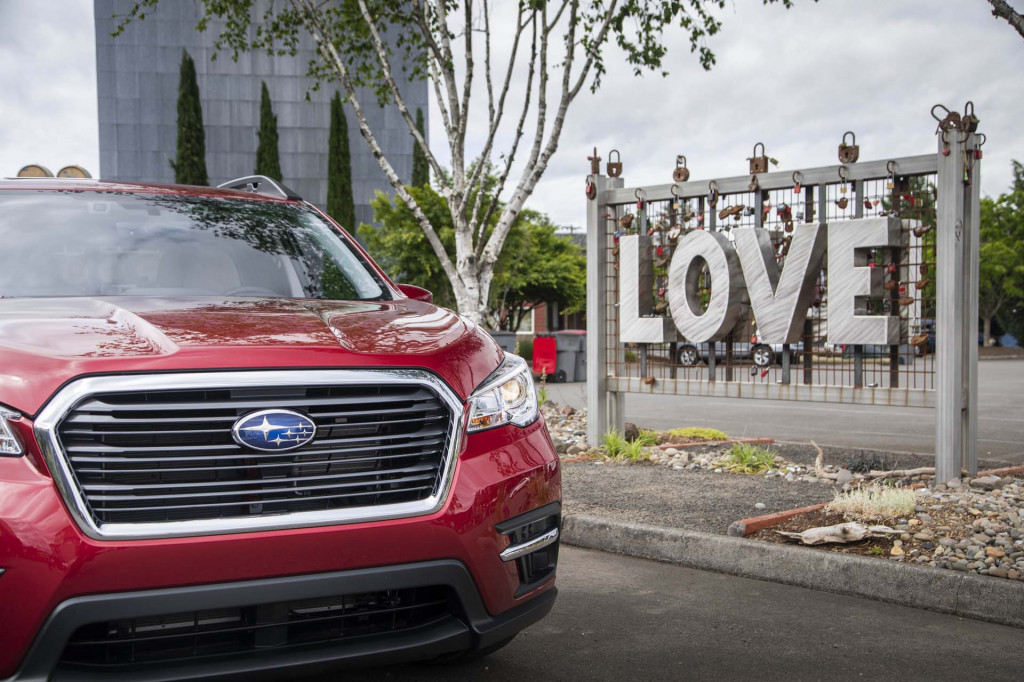 The 2019 Hyundai Santa Fe and 2019 Subaru Ascent are two crossover SUVs with similar missions to be comfortable family haulers. They take two different paths to get there, however.

Alfa Romeo dealers have one fewer model to sell for 2019, although that's not likely to affect many buyers. The automaker has dropped the coupe version of its 4C sports car in order to focus on the more popular (although admittedly slow-selling) 4C Spider. 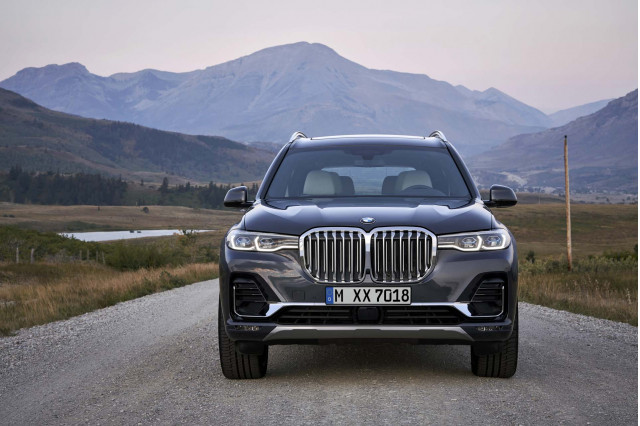 After years of sitting on the sidelines, BMW has finally jumped into the full-size luxury SUV segment with the 2019 X7.

Faraday Future has managed to stave off what seemed like imminent death by ending a dispute with key investor Evergrande Health Industry Group, the same company Faraday Future accused last October of trying to gain its intellectual property.

Rebodied C5 Corvette Z06 is retro in all the right places

Back in 2001, a company by the name of Advanced Automotive Technologies (AAT) assembled a small number of coach-built cars based on the C5 Chevrolet Corvette platform, and one of them will soon head to auction. 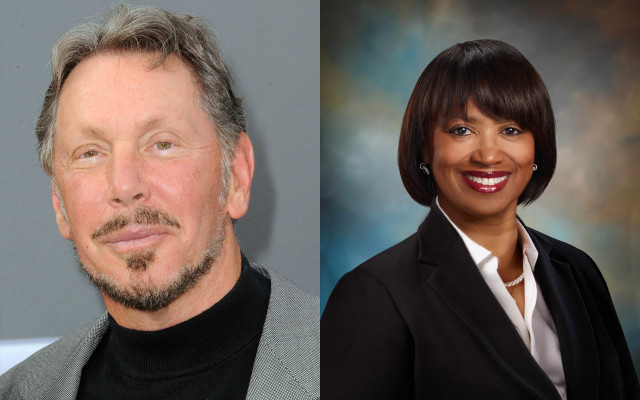 Tesla announced Friday that it has added two independent directors to the company's board: Kathleen Wilson-Thompson and Larry Ellison.

Porsche Taycan sold out for a year—to mostly Tesla drivers

As much as they evangelize Tesla, it turns out Tesla owners may be looking for an upgrade. Klaus Zellmer, Porsche's president and CEO for North America, disclosed in an interview that the company's upcoming 2020 Taycan electric sports car could be sold out for a year with pre-orders from customers who have put down $2,500 deposits.

Electric vehicles aren’t made for me. It’s not that I’m not for them. My circumstances just don’t fit with the realities of charging.