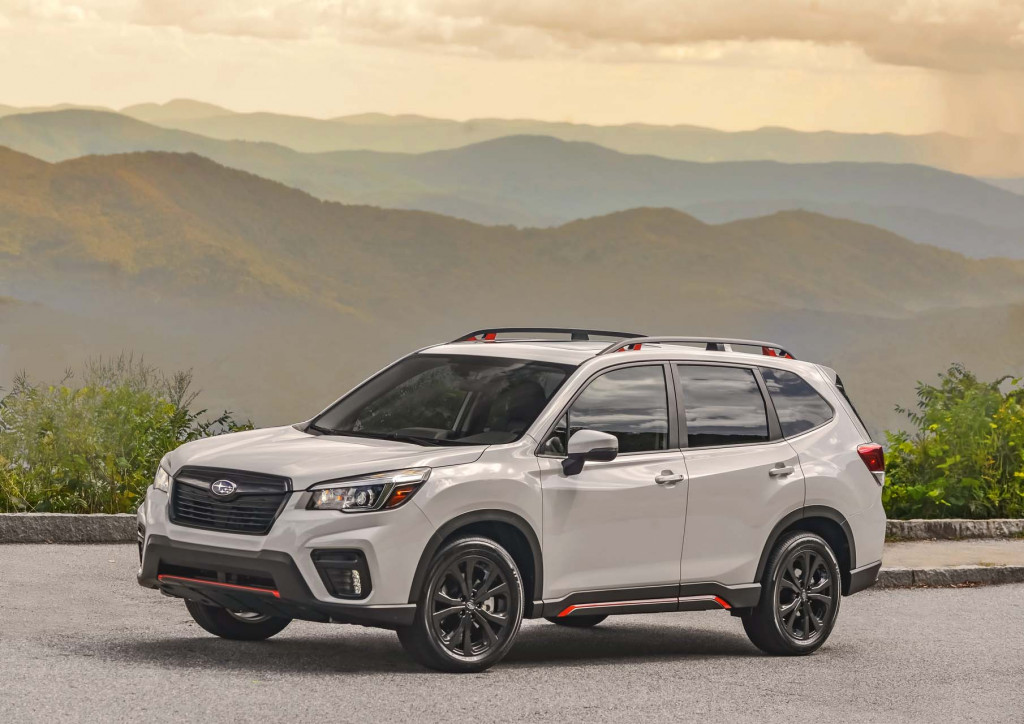 Crossover SUV shoppers looking to tread beyond paved parking lots might whittle their car-shopping lists down to two models: the 2019 Jeep Cherokee and the 2019 Subaru Forester. These right-size, five-seat crossover SUVs deliver on the promise of four-wheeling capability in flashy brochures and advertisements.

The 2019 VW Passat has let itself go. It’s surrounded in the VW showroom by crossover SUVs with room for the whole family and a rugged image.

What was once the top-selling car of all time is now far from it, as the 2019 Volkswagen Beetle lives on for one more year before it is lost to the annals of history (at least for now).

Teams competing in the 2019 Formula 1 World Championship will start revealing their new race cars in the coming months, but a new video from F1 technical expert Giorgio Piola charts some of the changes we can look forward to in the area of aerodynamics.

There are only a handful of cars that have reached legendary status thanks to their participation in rally racing, but perhaps chief among them is the Ford Escort.

The saying, "they don't make 'em like they used to" certainly applies here. In the latest installment of Porsche's "Top 5" series, the brand looked back on its five fanciest seat patterns put into production. 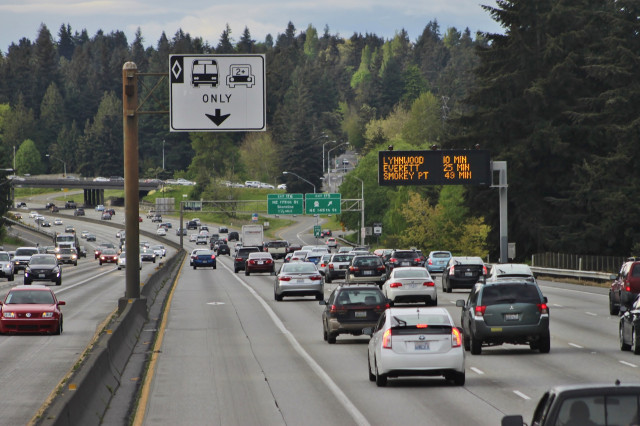 California plug-in car drivers with white or green carpool stickers can no longer use carpool lanes starting Tuesday. The state passed a new program last March that invalidates both the white stickers for electric cars and the green stickers for plug-in hybrids with the start of 2019.

People are jealous of things they can't (or don't) have. In a spate of incidents reminiscent of "rolling coal," truck drivers have begun seemingly intentionally blocking whole banks of Tesla Superchargers across parts of the South.

Banning plug-in hybrids from public chargers is no good. That's the conclusion of a new California law signed in September, which forbids cities from restricting access to public chargers for any type of electric vehicles in the state.