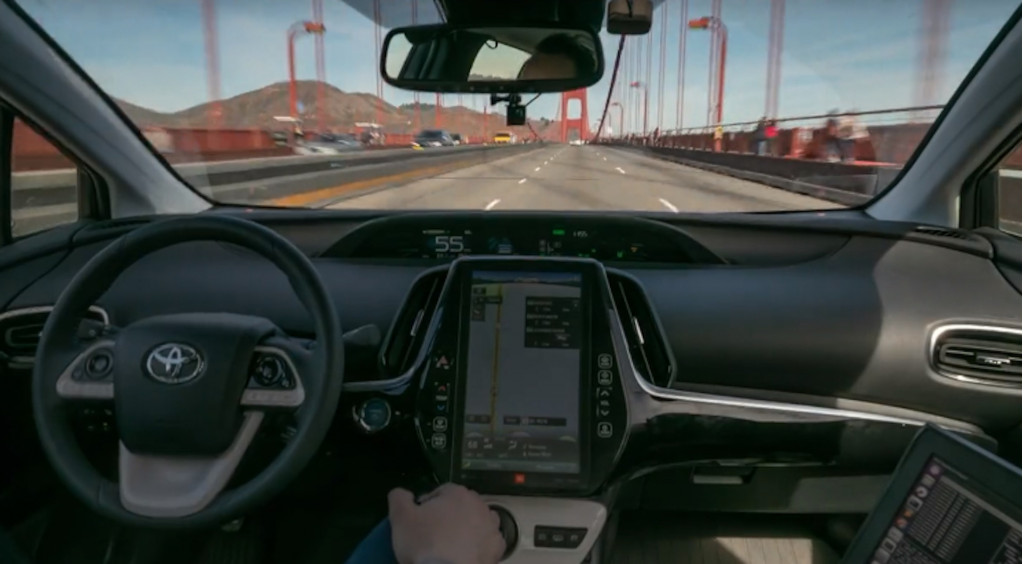 Ex-Waymo engineer Anthony Levandowski could have dozed off as he made a coast-to-coast trip behind the wheel of a self-driving test car. He claims to have not touched the steering wheel of the car when it was on the highway between San Francisco and New York City, a 3,009-mile distance.

Chinese drivers will be able to lock and unlock the 2019 Hyundai Santa Fe just as they do their smartphones and laptop computers.

Nine months after an Uber self-driving car was involved in a deadly crash in Arizona, the company has received the OK to restart testing thousands of miles away near Pittsburgh. 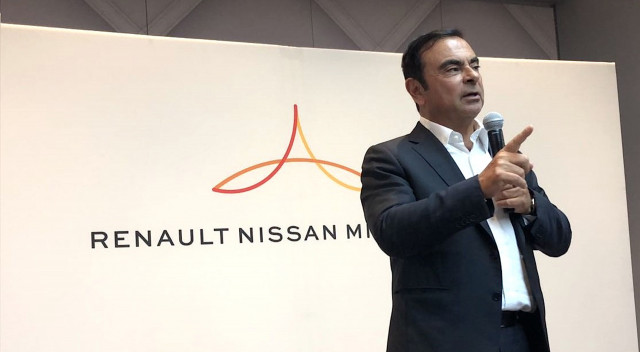 Long-time Daimler CEO Dieter Zetsche will step down at the end of this year and hand the top leadership role to current sales chief Ola Källenius in 2019, but he's already on the hunt for a new job.

Apple has once again sparked rumors it may be developing more than just self-driving car software. The California-based technology giant has hired Andrew Kim, a former senior designer at Tesla. 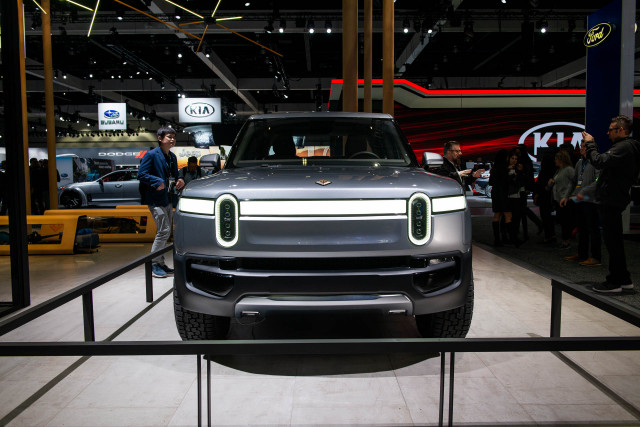 The Michigan-based electric-vehicle hopeful Rivian claims that its upcoming R1T pickup and R1S sport-utility vehicle, both revealed last month around the LA Auto Show, will be able to recharge up to 200 miles of range in just 30 minutes—provided they’re connected to a DC fast charger capable of delivering 160 kw.

Volkswagen has heard the naysayers.

Researchers from around the world are looking for the successor to the lithium-ion battery for electric cars, power tools, and electronics—one that will store more energy with less size and weight, charge more quickly, and have improved safety.