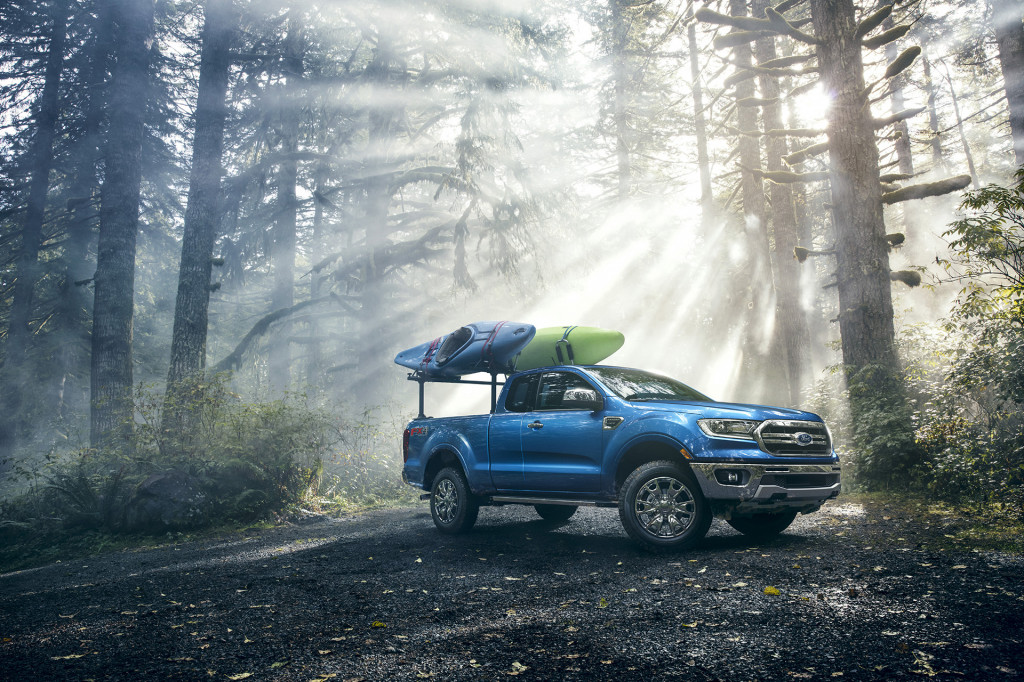 According to Ford, the 2019 Ranger mid-size pickup truck will return best-in-class fuel economy for gasoline-powered trucks. The automaker said on Tuesday the 2019 Ranger is estimated to return 21 mpg city, 26 mpg highway, and 23 mpg combined.

Ford Focus models powered by the automaker's inline-3 engine and mated to a 6-speed manual transmission are subject to a new recall.

Lyft recognizes its most popular destinations in major cities

Ride-share giant Lyft is keeping track of where its customers go. On Monday, it released a list of the most popular destinations in some of America's biggest cities. 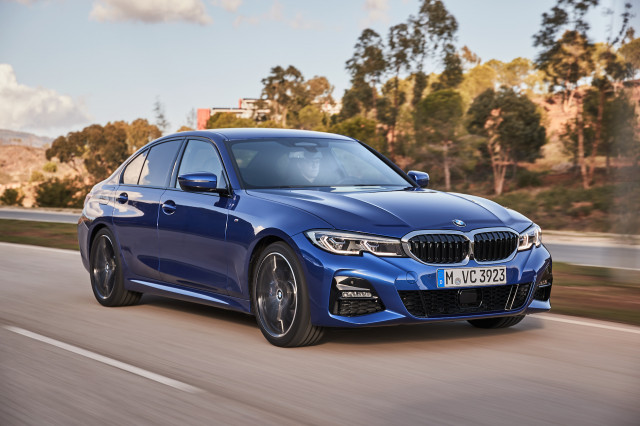 The BMW 3-Series has made bank for decades off its undeniable clout. With its mastery of nimble steering feel and brilliant balanced handling, it’s oozed something from its pores that seeps into brains of enthusiasts like sugar, or mercury. When we talk about “sport sedans” it’s understood we really mean the 3-Series.

The first photo showing an undisguised version of Toyota's reborn Supra has surfaced ahead of the car's world debut next month at the 2019 North American International Auto Show in Detroit.

The Ford Bronco is making a return, and no, we're actually not talking about the yet-to-be-revealed 2020 model. Instead, we're focused on Hamel, Illinois-based Gateway Bronco, which has obtained an exclusive license from Ford to build fresh examples of the first-generation Bronco. 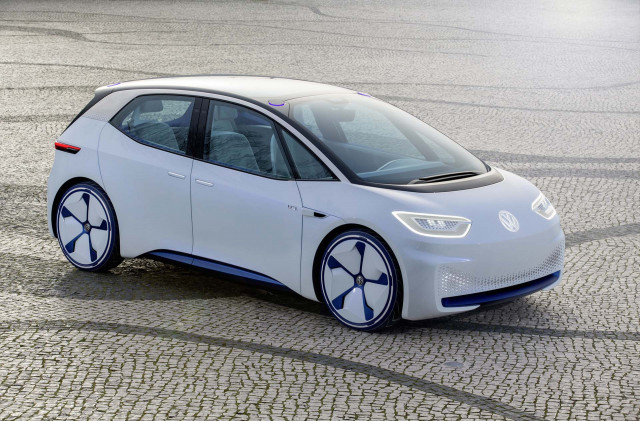 Ford is in the process of applying hybrid technology to a vehicle type that seems like a natural fit for it: police cars.

What will happen now that the Chevy Volt has been discontinued? Twitter poll results

When General Motors announced in November that it would stop production of the Chevrolet Volt, it was a shock to many green car fans' systems.