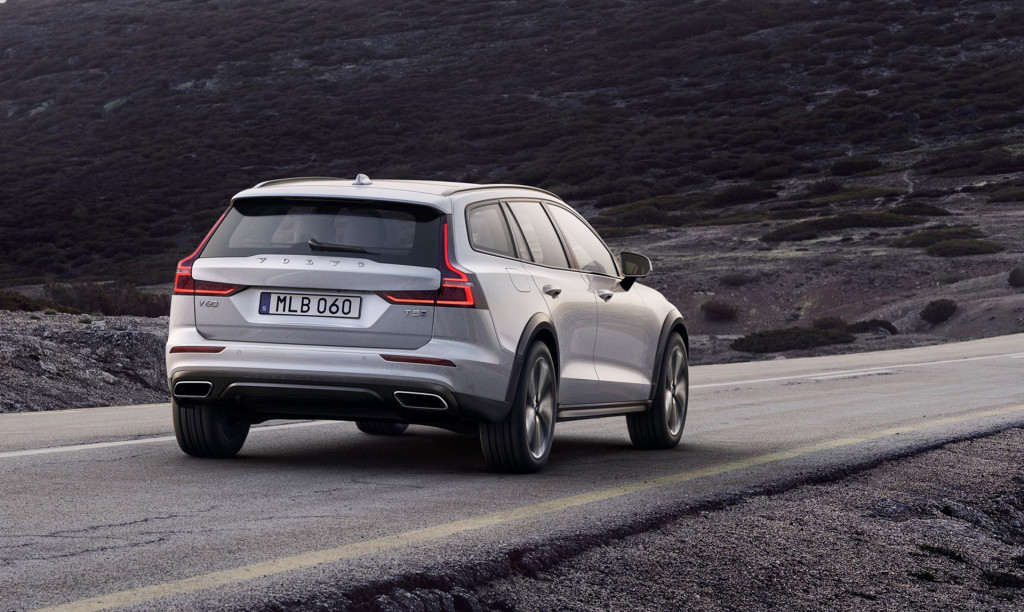 The Volvo V60 station wagon costs $39,895 and is now available for order as a crossover SUV alternative.

General Motors' truck and SUV brand has big news this year. The 2019 GMC Sierra arrived in showrooms with new styling, a trick tailgate, and fuel-saving features for its engines. There's more to come for the Sierra over the next year or so, too, as GMC fleshes out its full-size pickup truck lineup.

California new-car dealers have asked Volvo to cease its Care by Volvo subscription service and allege the program violates the law. 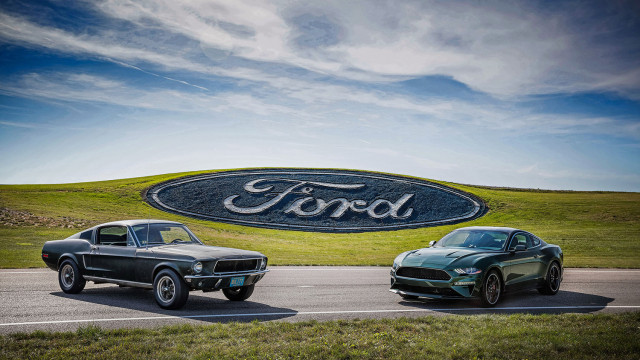 The Ford Mustang might be the ultimate automotive success story. Born from humble beginnings, the Ford Mustang is an enduring icon that has had its share of ups and downs.

Ford launched the F-150 SVT Raptor almost a decade ago to thunderous applause. The reasons were fairly apparent. Big truck. Giant wheels. Pro-level suspension. Power. Most people just reveled in the way the overtly in-your-face Raptor tickled the funny bone of our collective truck-loving id; the place in our brains where unavoidable, Pavlovian, and instinctive impulses live. The Raptor is so id, it's Id.

Aston Martin is following Jaguar's lead with a reversible electric car conversion for classic models, and the first to receive the treatment is a 1970 DB6 MkII Volante. 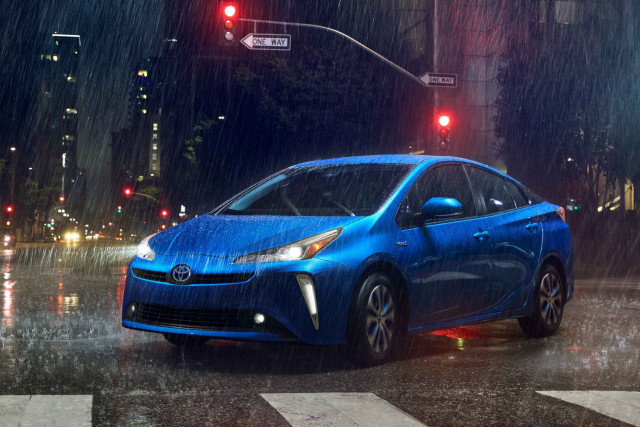 Toyota has released pricing for the new all-wheel-drive version of the Prius that it revealed at the LA auto show last week.

What will happen to GM's Voltec system now that the Chevy Volt has been discontinued?

One key car was missing from the electric lineup at last month's LA auto show: the updated, long-range Nissan Leaf.