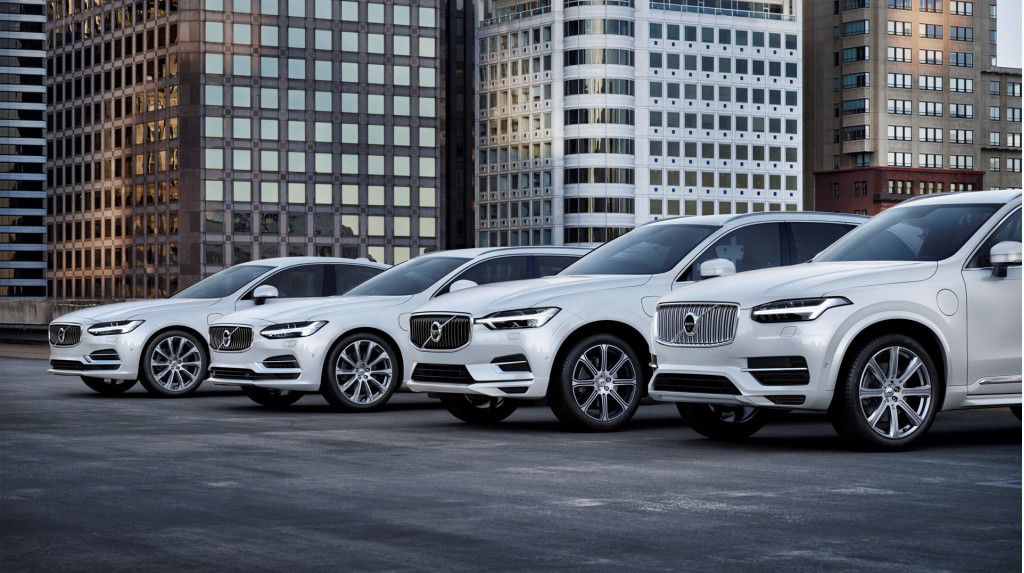 Volvo has issued a new recall for a slew of models equipped a GPS antenna. In the event of a crash, the GPS antenna may not relay a crash location, which can inhibit an emergency response, according to documents filed with the NHTSA earlier this month and published Wednesday.

Honda dug deep into its history to name two new models added to its lineup for the 2019 model year.

GM names its president as CEO of self-driving car subsidiary

General Motors has shaken up its executive hierarchy. On Thursday, the automaker said Dan Ammann would leave a top GM post to become CEO of Cruise Automation, its self-driving car division. 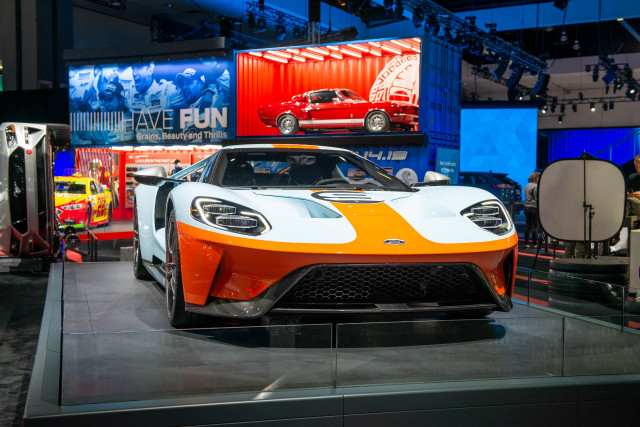 2018 LA Auto Show in pictures: The cars, crossovers, trucks, and SUVs you need to see

Behold the slippery snake that will sit atop the nuclear warhead posing as an engine in Ford's next Mustang Shelby GT500.

That didn't take long at all. Days after Porsche revealed the 2020 Porsche 911 at the 2018 LA Auto Show, the brand has already launched the full online configurator for the sports car. 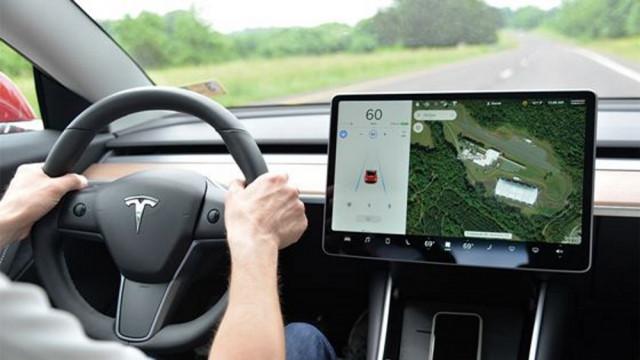 Self-driving systems are like teenage drivers: They get better with practice.

Members of the lame-duck Congress all got letters on their desks Tuesday stating why the electric-car tax credit should be revised and extended.

At the LA Auto Show, Kia revealed a completely new generation of its Soul—including, once again, an all-electric Kia Soul EV that makes overtures to urbanites who need box-on-wheels utility, affordability, parking ease, and some design flair but also want an electric car.