General Motors announced Monday significant changes in North American car production including the discontinuation of several models and the closure of three assembly plants in the U.S. and Canada. The company said that it will discontinue the Chevrolet Cruze, Impala, and Volt and Buick LaCrosse during 2019. The Cadillac XTS and CT6 sedans may also be dropped next year.

Honda Odyssey recalled over sliding doors that could open while driving

About 100,000 Honda Odyssey minivans are subject to a new recall over sliding doors that may open while the vehicles are driving. According to documents filed with the NHTSA in early November and published last week, the Odyssey's power sliding doors may not latch properly.

Prior to a fatal crash with between a pedestrian and its self-driving experimental car in Arizona, Uber is alleged to have removed a second human backup driver from its testing procedure.

California alone represents one of the single biggest market for automakers worldwide, so its annual auto show held in Los Angeles always manages to draw in the big names, along with numerous world debuts.

The Porsche Taycan due out late next year will be among the first production cars with an 800-volt electrical system. It means the electric sport sedan will be able to take advantage of the new generation of high-speed, 350-kilowatt charging stations, which Porsche is already installing at some of its dealerships.

Audi TT to morph into sedan? Not so fast says Audi boss

Earlier this month, reports spread that Audi gave the OK to a four-door TT sedan, but that's not the case, according to an Audi executive. 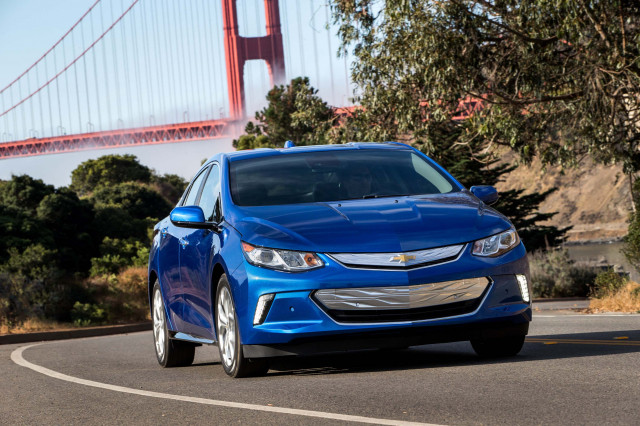 General Motors confirmed Monday morning that it plans to cease production of the Chevrolet Volt in March, as part of an effort to streamline production and pivot its business more toward zero-emissions and personal-mobility efforts.

With the Rivian R1T pickup revealed this morning, just ahead of the Los Angeles auto show, and the R1S SUV expected to be shown here this week, a Michigan-based electric-vehicle startup called Rivian might have something that’s been a long time coming: the first widely available fully electric light-duty pickup.

The Canadian province of British Columbia plans to ban sales of new gas and diesel cars by 2040, phasing in targets for electric car sales starting in 2025.