Suzuki Kizashi recalled over fuel tank that may potentially crack 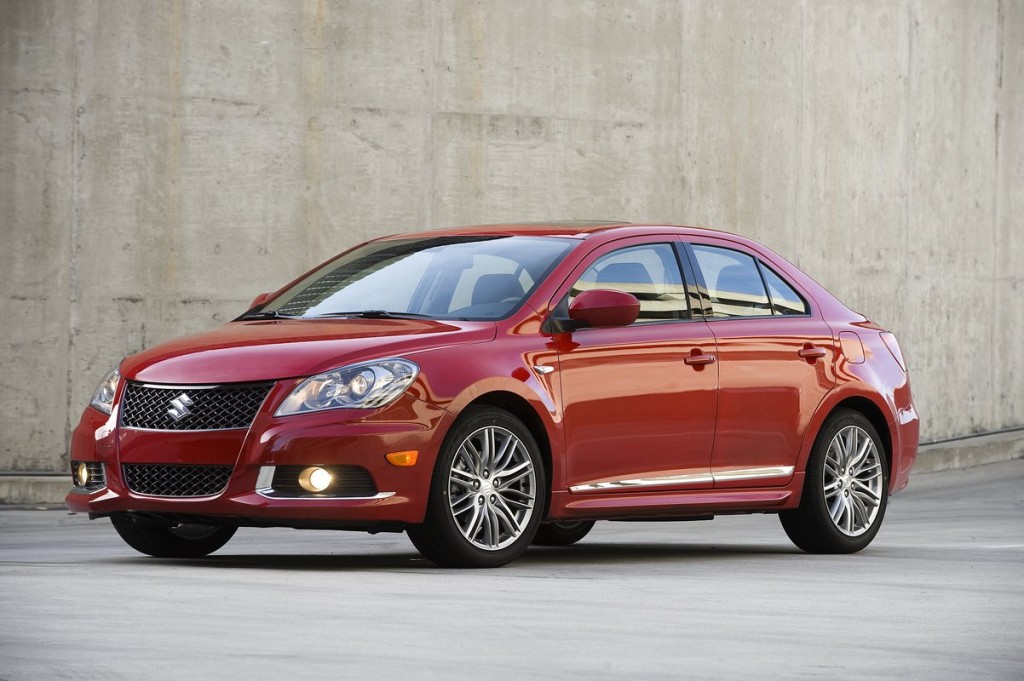 Suzuki doesn't sell cars in the U.S. any longer, but the automaker issued a recall for one of the final vehicles sold on these shores. According to paperwork filed with the NHTSA in October but released by the government Monday, Suzuki will recall the Kizashi sedan over fuel tanks that may crack.

If a crack does form, the tank may leak fuel and gasoline vapors, which increases the risk of a fire. Suzuki said that owners will likely see the check engine light display on the gauge cluster if fuel or fuel vapors begin to leak.

Suzuki includes every Kizashi sedan sold between the 2010 and 2013 model years in the new recall for a total of 21,052 vehicles affected.

The automaker has not yet identified a fix for the vent line and fuel tank. In the documents, Suzuki said it would inform the NHTSA at a later date once it had prepared a remedy for the Kizashi. There's also no scheduled timetable for when the recall will begin, but Suzuki must notify owners within 60 days of its recall submission to the NHTSA.