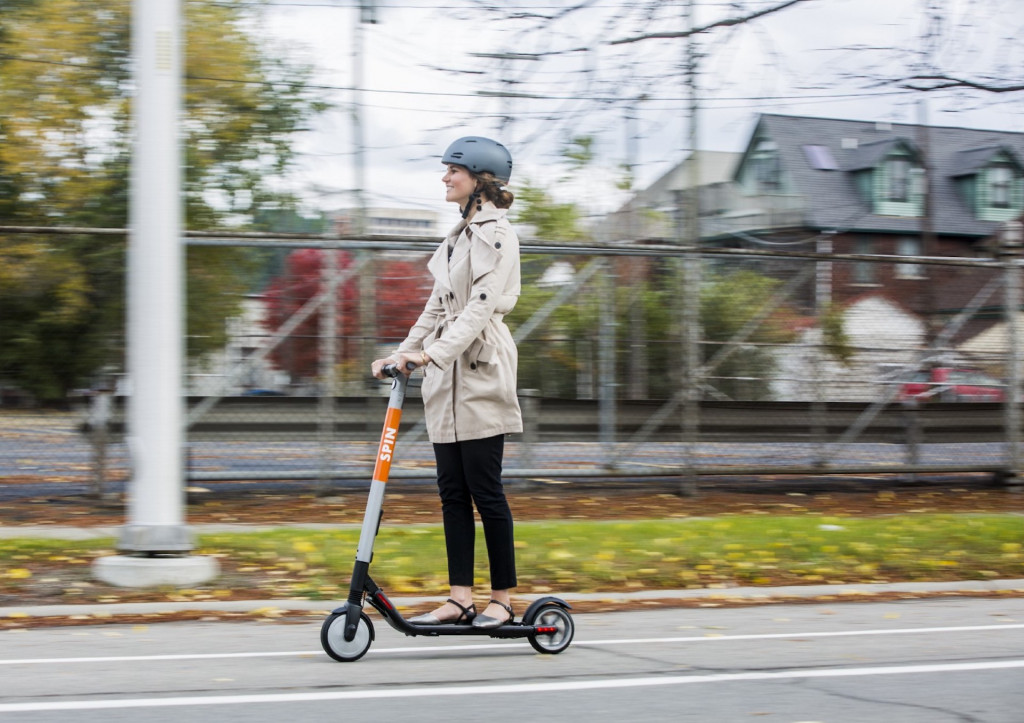 The NHTSA has opened a new investigation into the Chevrolet Equinox and GMC Terrain's wiper blades. The government agency will probe both vehicles after a previous recall in 2016 addressed wiper failure, Reuters reported Tuesday.

Toyota has initiated a recall for the Scion xA over an electrical short that may fault the car's airbag system. 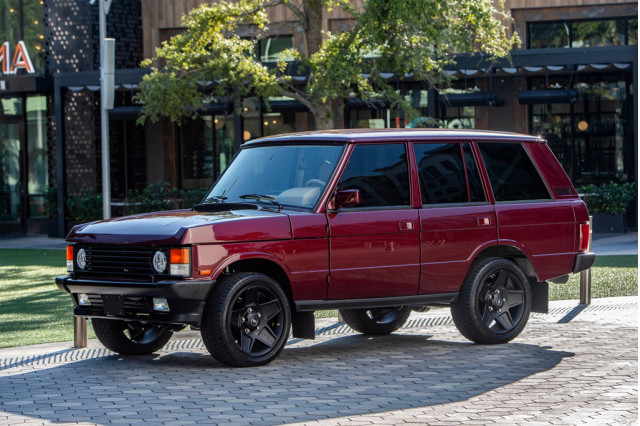 Each year our editorial team spends countless hours driving hundreds of new cars, trucks, and SUVs. It's harder than one thinks to sort through the good, the bad, and the great, but it's a job we don't take lightly.

Florida's ECD has made a name for itself in recent years with its range of restored and restomodded Land Rover Defenders. In fact, the company's name is an acronym for “East Coast Defender.”

Mazda on Thursday provided a glimpse at the next-generation Mazda 3 sedan and hatch and confirmed the reveal for this month's 2018 Los Angeles auto show. 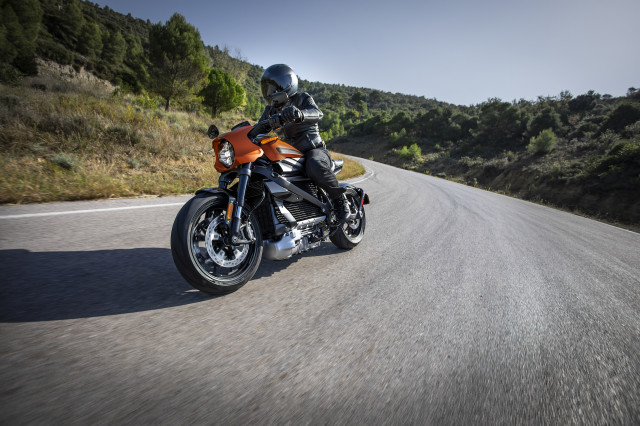 Back in 2014, Harley-Davidson made a lot of noise about its silent electric Livewire motorcycle concept. But the company's been mum ever since about whether it ever planned to build it—until now.

A Danish bicycle and e-bike company, Biomega, has shown an open-wheel concept car that takes the sculpted, less-is-more ideas of Scandinavian design to new extremes—to what may be a regulatory impossibility in the U.S.

Tesla's board has promoted from within to fill the role of chairman, replacing Elon Musk, who agreed to step down in a settlement with the Securities and Exchange Commission.