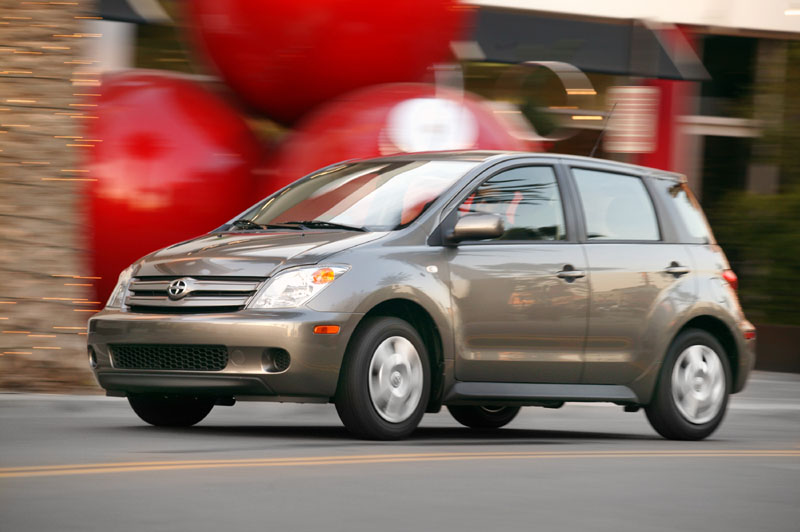 Toyota has initiated a recall for the Scion xA over an electrical short that may fault the car's airbag system.

The automaker announced last Thursday that approximately 17,000 xA models from the 2004 to 2006 model years are subject to the recall.

According to Toyota, the cars may experience an electrical shortage that could damage circuits within the system. The automaker said in government filings that the airbag system may fault and lead to warning light on the dashboard. However, the electrical issue may also deactivate the airbags and seatbelt pre-tensioners. In a worst-case scenario, the airbags could inadvertently deploy.

Toyota said it's not aware of any injuries related to the recall. Owners will receive notification of the recall via mail in late December. To remedy the problem, a technician will replace the airbag control unit with an improved component to keep the electrical system from a potential short.

Toyota sold vehicles under the Scion brand for the 2004-2016 model years. Most Scion vehicles were international Toyota models ported to the United States to appeal to younger buyers with a single trim and numerous customization options. Toyota discontinued the Scion brand in 2016 with a handful of its models transferred to the Toyota portfolio. They included the Scion FR-S (Toyota 86), Scion iA (Toyota Yaris iA), and Scion iM (Toyota Corolla iM).