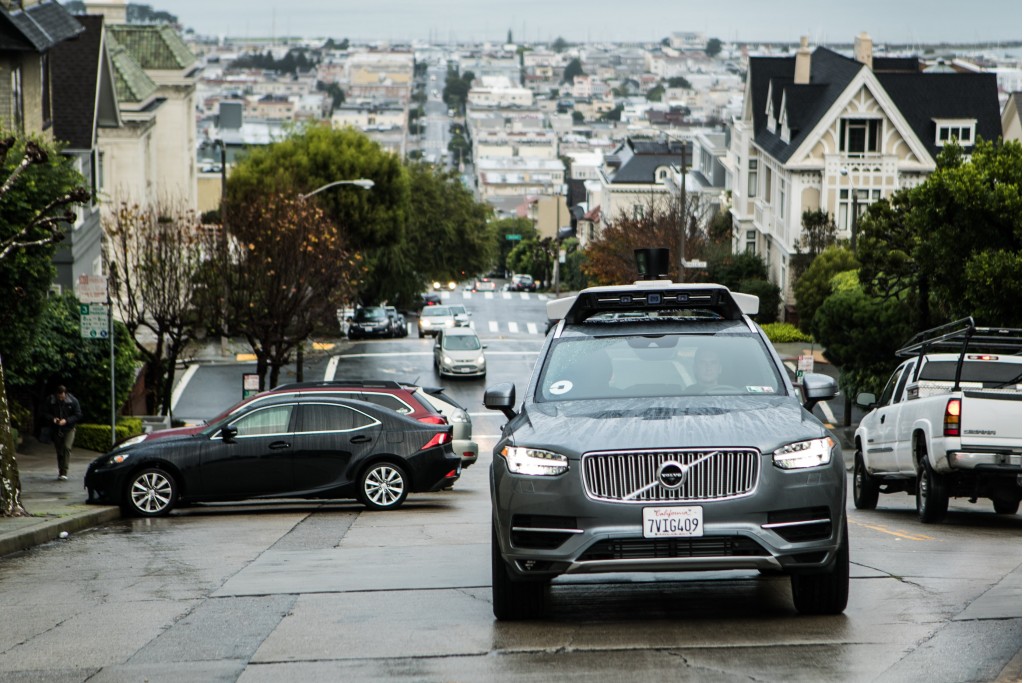 Following a fatal crash this past March, Uber is ready to resume self-driving car tests on public roads.

The ride-sharing company's head of system safety for self-driving cars, Noah Zych, told The Washington Post in an interview published Friday that the goal is to regain the public's trust after one of its autonomous vehicles struck and killed a pedestrian in Tempe, Arizona. To help ease worries, he said Uber will place two human backup drivers in each self-driving vehicle and all autonomous systems will be engaged at all times—including the onboard active safety features its Volvo prototype vehicles are equipped with.

The National Transportation Safety Board in its report after the fatal crash said Uber had disabled the system used to automatically engage the brakes and Volvo's factory automatic emergency braking system had also been disengaged. Although the self-driving car spotted the pedestrian crossing outside of the crosswalk six seconds before impact, no system was online to react to the woman before the car struck and killed her.

The human driver behind the wheel of the Uber self-driving car was also allegedly streaming television on her phone at the time of the impact and onboard video showed she was looking downward at her phone. Her reaction came too late before the car struck the pedestrian.

Uber initiated an internal and outside review of its safety procedures after the crash. Other improvements to its procedures will include additional technical training for safety drivers that monitor the self-driving cars while they perform tests.

The company has officially submitted an application to restart tests in Pittsburgh, where its autonomous vehicle development center resides. Under the state's current guidelines, the Pennsylvania Department of Transportation has until Nov. 13 to accept or decline the application. If Uber does receive the go-ahead, city officials may implement a 25 mph speed limit for self-driving cars regardless of posted speed limits for human drivers.