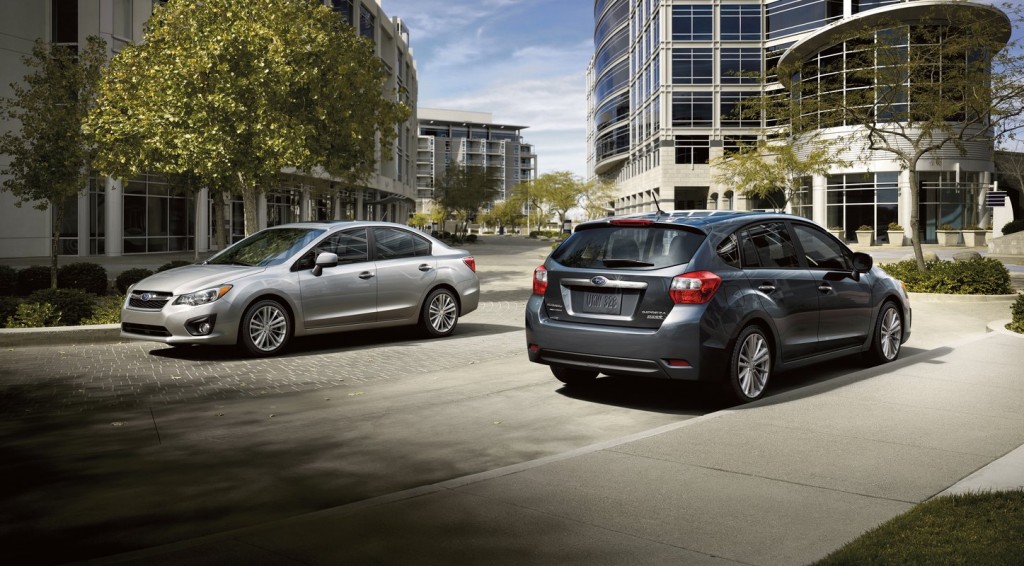 Subaru last week said that it will recall about 140,000 vehicles in the U.S. to address a faulty engine component that could cause the vehicles to stall. The recall covers the Impreza, XV Crosstrek, and BRZ sports car. A number of the cars included in the recall are subject to a separate Toyota recall, as the BRZ was sold as the Scion FR-S during the affected model years.

The Japanese automaker said the recall covers faulty valve springs that could lead to engine stalling. The defective parts could lead to more damage as the valve springs also keep the engine valves closed during combustion. The specific vehicles affected are listed below:

In an emailed statement, Subaru told The Car Connection that the chance a valve spring fails is slim, but the issue may lead to other minor issues such as engine noise and other malfunctions. In a worst-case scenario, the engine could stall.

"We are recalling the entire population of vehicles that could possibly be affected out of an abundance of caution. We want our customers to be confident in their vehicles," the automaker said in a statement.

Owners of the affected cars will be notified via mail beginning this December. Owners may be without their vehicles for up to 13 hours as the issues isn't exactly a quick fix.