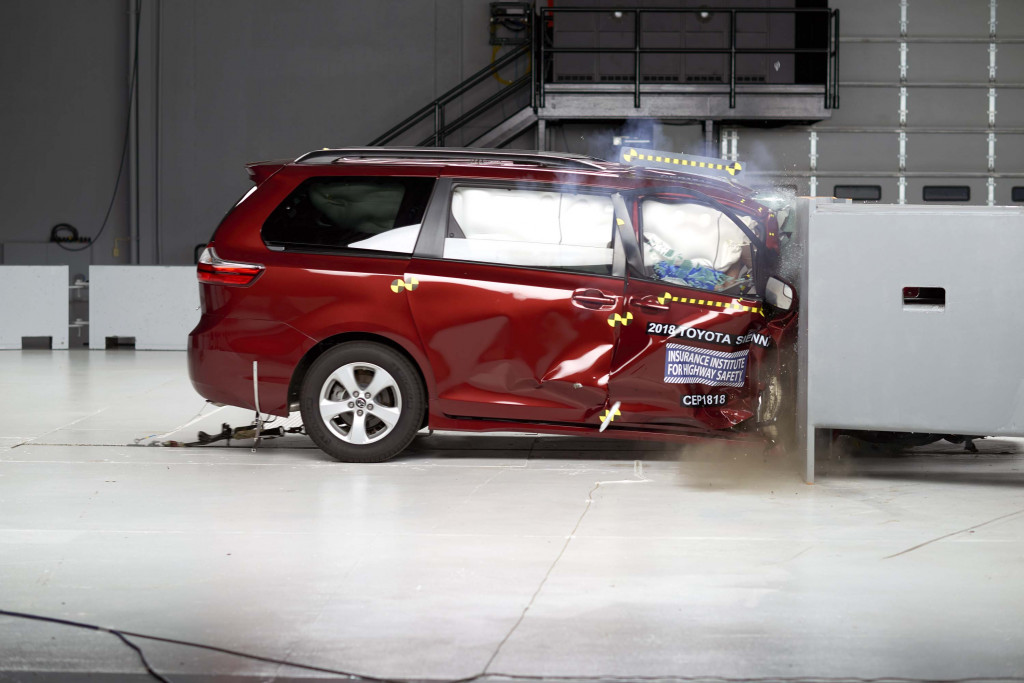 A new study from the American Automobile Association (AAA) last week found that vehicles equipped with advanced driver assistance systems such as automatic emergency braking can cost twice as much to repair following a collision than those without the technologies.

The NHTSA said that it launched an inquiry into the timeliness of how Mercedes-Benz alerted owners of about 1.4 million vehicles it recalled in 2017.

With the Tuesday unveiling in Las Vegas of its 2020 Forte GT, Kia's new four-door has insider knowledge of its closest rival. 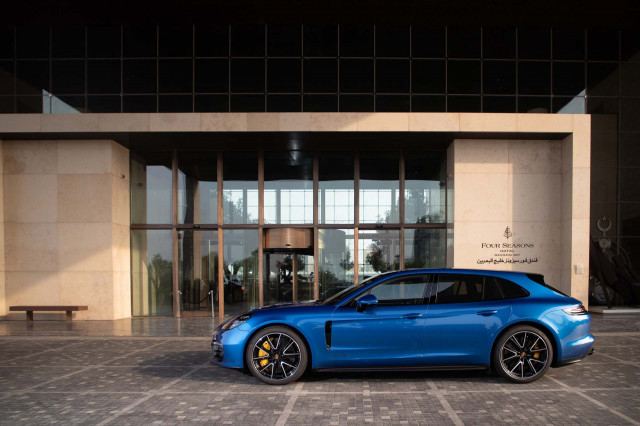 It seems like development of Toyota's new Supra is taking forever but now we finally have confirmation of the debut.

Nissan needs to figure out what it wants to do with its aging Z car. Perhaps this new SEMA show special is a good place to start. 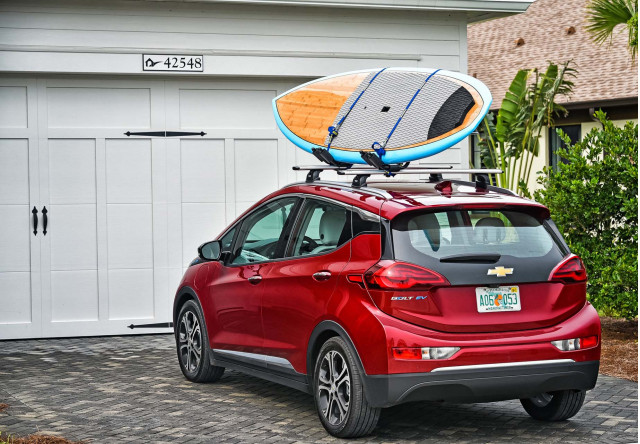 Less than a week after speaking out in favor of a national electric vehicle mandate, and in the shadow of Tesla reporting a profitable quarter, General Motors might be on the verge of announcing a radical change to its plans for future electric vehicles and plug-in hybrids in the U.S.

How soon can all new car sales realistically be electric? Twitter poll results

Electric cars are coming. The question is how soon.