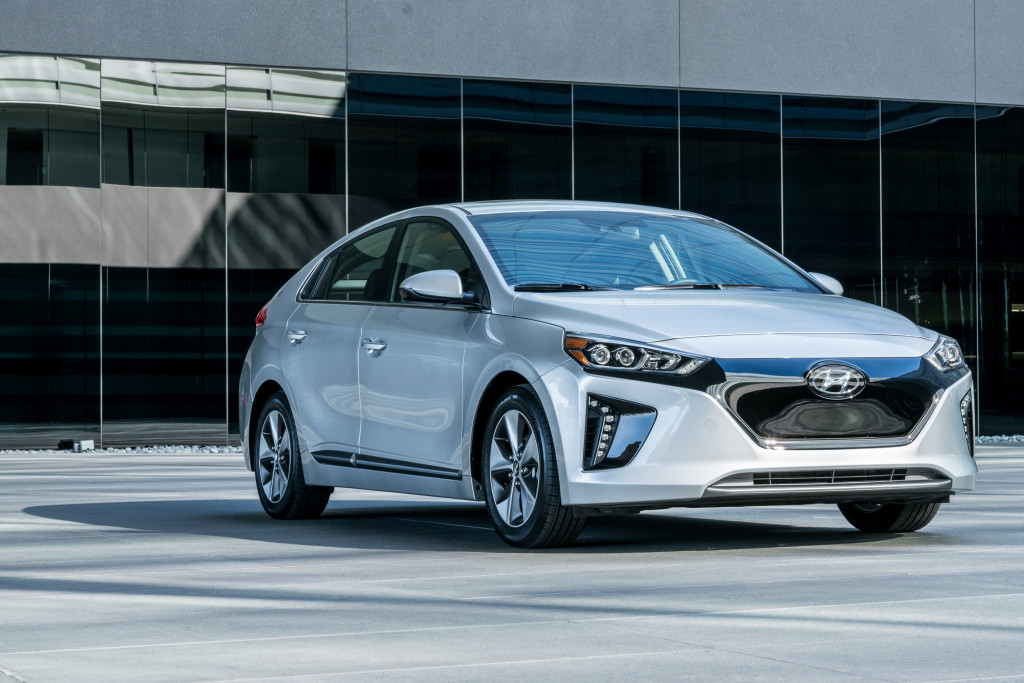 An electrical component that many not have been installed properly and could lead to the risk of a fire prompted Hyundai on Tuesday to recall about 10,600 hybrid and plug-in vehicles.

At fault is one of the three power relays connected to the hybrid system's battery and inverter capacitor, which Hyundai said may come loose and increase electrical resistance. In such as situation, Hyundai said in government filings that the risk of a fire starting under the rear seat where the power relay assembly is located increases as a result of the loose component.

Hyundai reported that it is not aware of any crashes or injuries related to the loose relay. To fix the issue, its dealers will inspect the electrical component for heat damage. Regardless of what its dealers find, Hyundai has instructed its service centers to replace the entire power relay assembly at no cost to Ioniq owners. The replacement power relay assembly was built with higher specifications for tightening the electrical terminals and contacts, which Hyundai said alleviates the issue.

The automaker estimated that only about 1 percent of the recalled hybrid vehicles will be found to have the loose relay components.

Hyundai will begin alerting owners of Ioniq vehicles affected by the recall in late November.