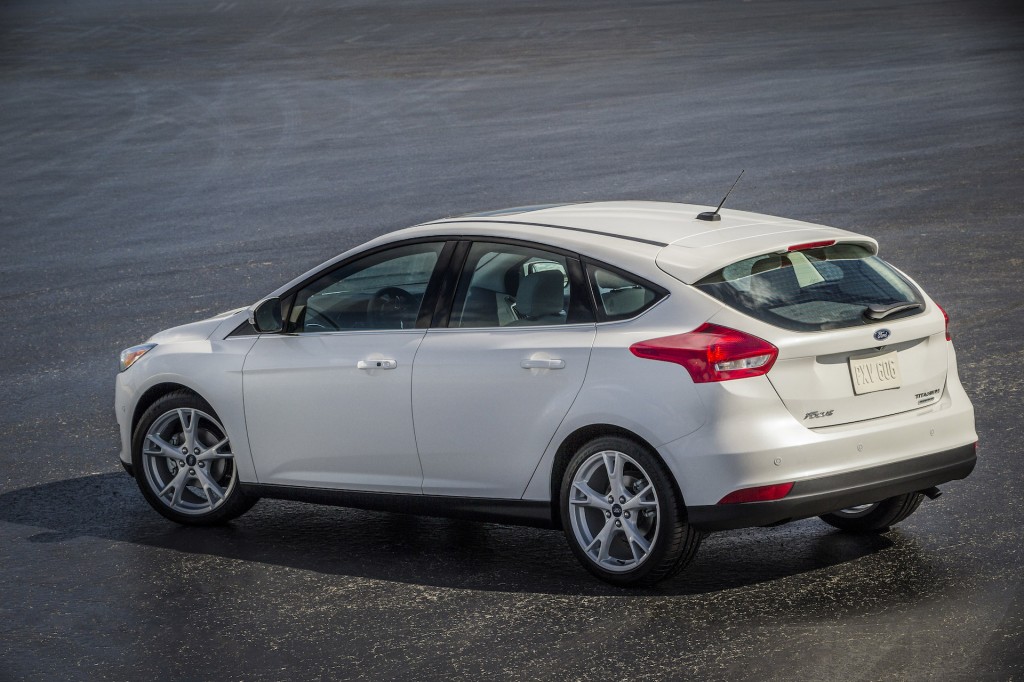 Ford on Wednesday said that it plans to recall nearly 1.3 million compact cars to address an emissions system component that can cause engines to stall.

With its sharp styling, the 2019 Hyundai Santa Fe stands out among crossover SUVs lined up at carpool or in the Target parking lot.

A few new cars that have been regulars on  Consumer Reports' list of recommended models didn't make the cut for 2018 due to quality issues, the publication said Wednesday.

McLaren on Friday unveiled a car billed as the spiritual successor to the legendary F1: the Speedtail.

Could the Toyota MR2 return as an EV?

Akio Toyoda, President of Toyota Motor Company, has long hinted he'd like to see Toyota's "three brothers" return to showrooms. The phrase refers to Toyota's original trio of sports cars: the MR2, Celica, and Supra. Now it appears the small mid-engine MR2 sports car might make a comeback with an electric powertrain.

Volkswagen has expanded its lineup with a new subcompact crossover called the T-Cross, which the automaker describes as the perfect vehicle to hop around town.

Researchers at the Department of Energy’s Oak Ridge National Laboratory last week announced they've managed to transfer 120 kw of power at an efficiency of 97 percent—more efficiently than any currently available physical charging connection.

The Tesla Model S has slipped back off Consumer Reports recommended list, due to a dip in reliability, as the consumer organization assesses it.