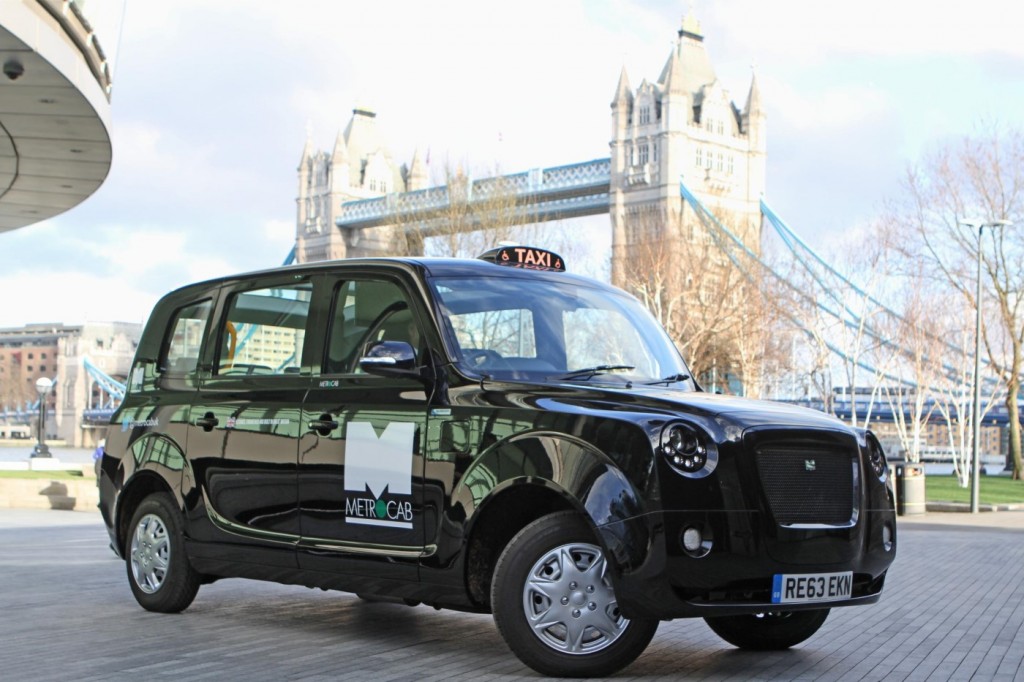 The iconic London cab could soon lose its most iconic feature: the cabbie. British firm Addison Lee announced Monday that it plans to introduce self-driving taxis in the English capital by 2021 according to Bloomberg.

The company, which has about 5,000 taxis currently in service in London, signed a strategic partnership with software firm Oxbotica, which will help put them “at the very forefront of this change,” said Addison Lee CEO Andy Boland in a statement.

“Urban transport will change beyond recognition in the next 10 years with the introduction of self-driving services,” Boland went on to say. Addison Lee is the latest firm to test self-driving cars in the U.K., along with Nissan, and Ford with partners Jaguar Land Rover. An autonomous vehicle startup, FiveAI, has also stated intent to begin self-driving ridesharing in the suburbs of London in 2019.

Though Addison Lee and Oxbotica plan to roll out these self-driving taxis in just 3 years, current U.K. law does not allow vehicles to be operated without a human driver on public roads. In response, the company plans to have human operators on board to help with luggage and other needs and take over in case of emergency.

Oxbotica does not build the autonomous vehicles themselves, but rather develops the technology behind the sensors and driverless systems, recently hiring former Uber executive Fraser Robinson to join its board. Details of the partnership were not covered in the announcement, and neither firm is making a set investment, but the two firms are optimistic.

“We will eventually work out some sort of commercial arrangement,” said CEO Graeme Smith of Oxbotica, “but we don’t feel the need to have those discussions first.”