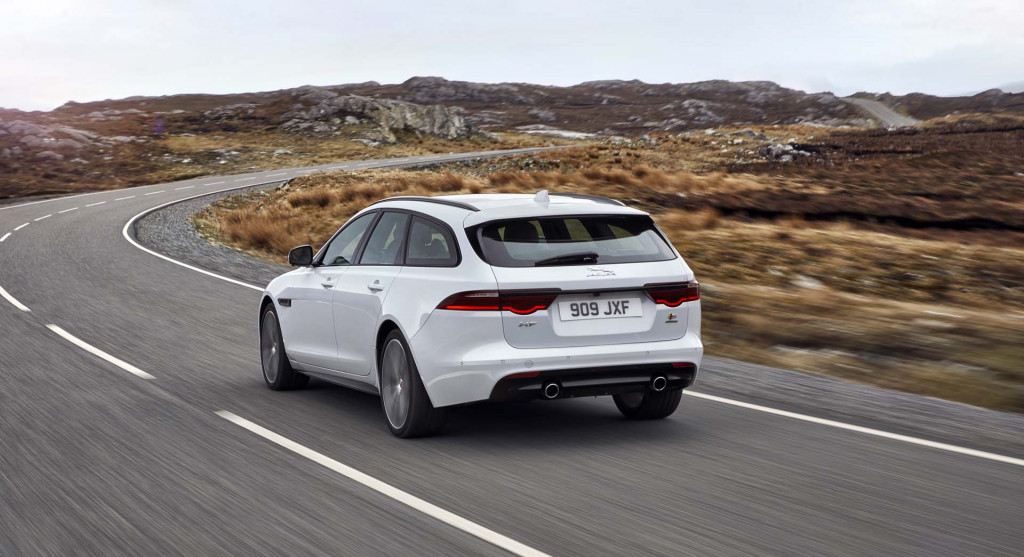 Jaguar Land Rover finally put a price tag on its new Apple CarPlay and Android Auto compatibility on Tuesday: about $300 for most models.

The British automaker said that buyers interested in compatibility with the popular Apple and Android smartphones will need to buy the extra-cost Smartphone Pack for around $300 on vehicles equipped with its more advanced infotainment and control systems. The 2019 Jaguar I-Pace electric car will come standard with the Smartphone Pack, however.

Surprisingly, advanced smartphone compatibility is optional even on the costliest Range Rover—the $208,000 Autobiography.

JLR isn't the only luxury brand to charge extra for Apple CarPlay and Android Auto compatibility. BMW drew headlines earlier this year when it announced that it would turn CarPlay compatibility into a subscription-based service. For the 2019 model year, BMW includes CarPlay for the first year of ownership but charges $80 annually thereafter.