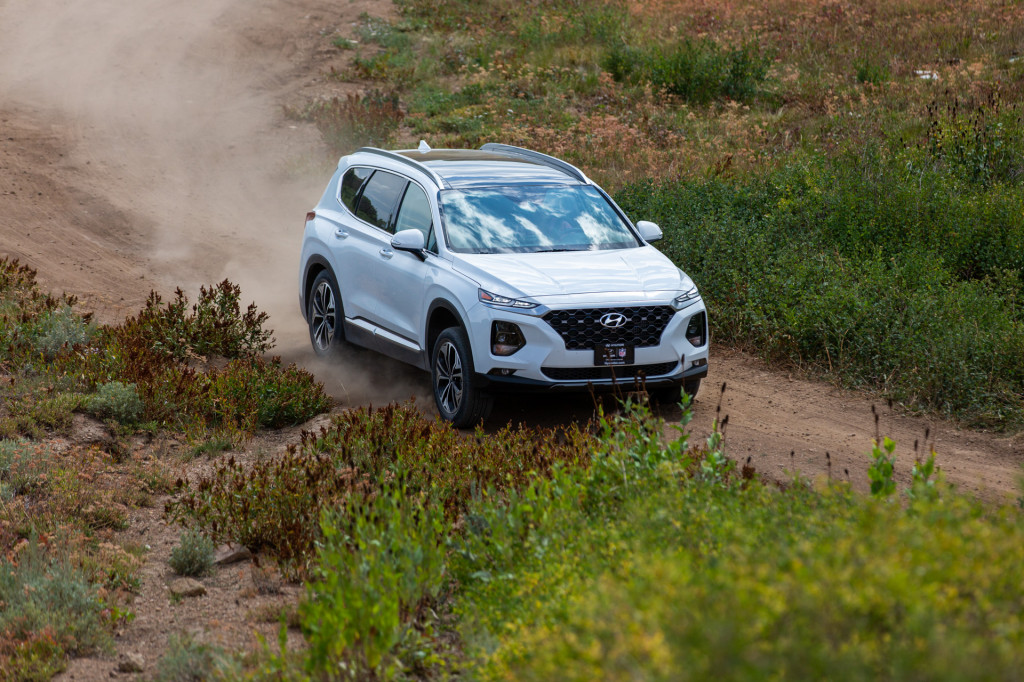 What shoppers consider a "family car" has evolved considerably since the early days of horseless carriage. Today, families are as likely to load kids and gear into pickup trucks as they are mid-size sedans or three-row crossover SUVs.

Ford on Monday said that it will test its autonomous vehicle technology at the federal government’s doorstep in Washington, D.C. Ford also evaluates its experimental technology in Detroit, Pittsburgh, and Miami.

An updated 2019 Nissan Maxima debuted online on Monday, highlighted by a new front end with LED headlights. The large sedan doesn't mark a huge departure compared to the outgoing model, but we'll have to wait until it's officially unveiled to find out if bigger changes lurk underneath. 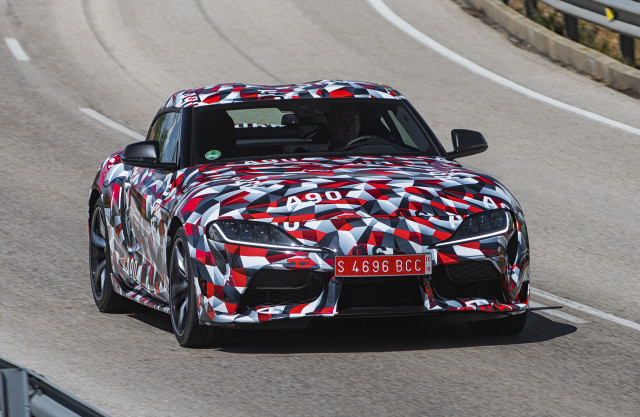 New Toyota Supra races in final round of 2018 VLN series

Toyota's new Supra is heading to NASCAR next year but the car has already run its first race.

Aston Martin has added the Silverstone Circuit, the home of the Formula 1 British Grand Prix, to its list of racetracks where development of future models will take place.

BBC's "Top Gear" is set for yet another shake-up of its hosts. We've known that "Friends" actor Matt LeBlanc was stepping away from the show since late May, and now we know who is set to replace him. The job falls to two gents, actually, as host Rory Reid is also moving back from main hosting duty. Set to take the place of LeBlanc and Reid are Paddy McGuinness and Freddie Flintoff. 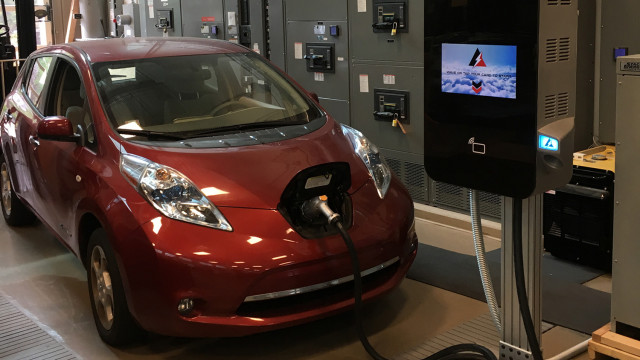 North Carolina State University fast charger is much smaller, half the cost

New fast charger is more efficient, smaller, and half the cost

Researchers at North Carolina State University have developed a 50-kw fast charger that they say costs half as much as conventional DC fast chargers, is more efficient, and only 1/16th the size.

Deadline for comments on EPA fuel-economy rollback is Tuesday

Readers who want to make their voices heard in objection to (or support of) the EPA proposal to freeze fuel economy standards have until tomorrow to get their comments in.

How soon can all new-car sales realistically be electric? Take our Twitter poll

Israel and Britain recently joined a growing list of countries that plan to phase out sales of gas and diesel cars and trucks.