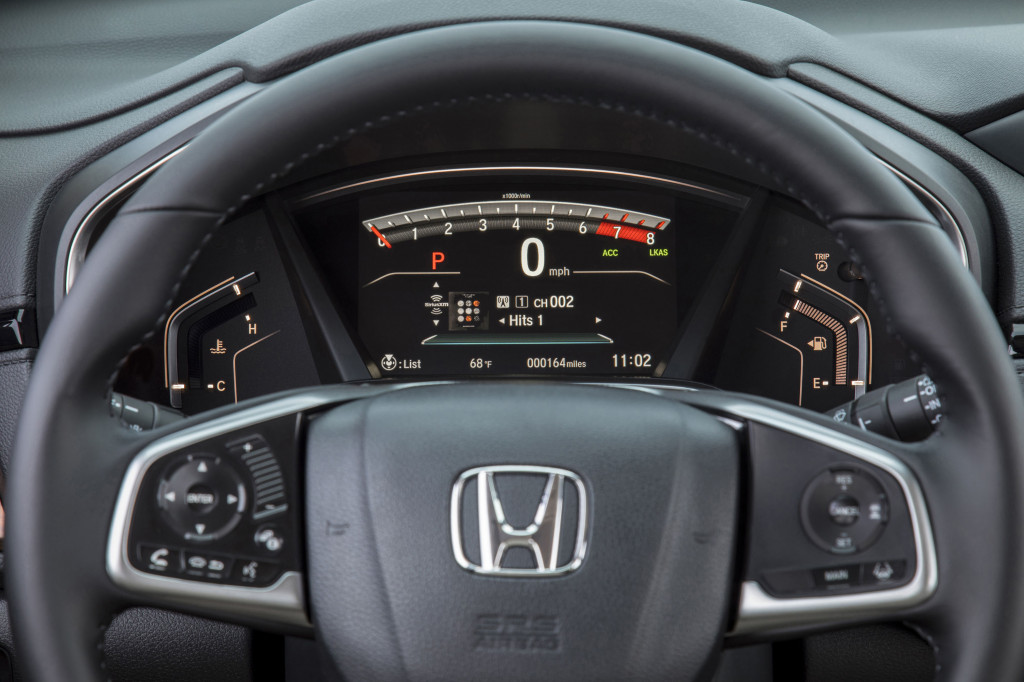 In the past, car thieves have gone for unattended items, radio head units, and even the car itself. Now they’re going for airbags. According to a report by USA Today, there has been a recent spike in airbag thefts in many major markets around the country.

The airbags, which can sell for over $1,000 a piece on the black market, are being stolen disproportionately from new Honda vehicles like the Civic and Accord, and leaving owners saddled with the high cost of replacement.

Nearly 50,000 airbags are stolen annually according to the National Insurance Crime Bureau, and in some areas, the numbers have spiked dramatically. In Florida's Miami-Dade County, just 38 airbags were stolen in 2013. Last year, that number increased to 875. In other parts of the country, almost every vehicle that had its airbag stolen was a Honda, something the company has been blindsided by.

“There’s no way for us to really know because owners don’t report to us when parts have been stolen,” Honda spokesperson Chris Martin told USA Today. “But we are certainly not unaware of the fact that Hondas have been a target of parts theft for many years simply based on the popularity of models in this market.”

While it’s true that Honda models are often the most stolen cars in the U.S., the specific targeting of airbags brings into question whether these thefts have a connection to the historic Takata airbag recalls of the last few years. Honda, coincidentally, was the most heavily-affected by this recall, with nearly 12 million vehicles in the U.S. called back into dealerships to have their airbags replaced for fear of inadvertent detonation with deadly consequences.

As Takata struggled to build enough replacement units for every vehicle in the recall, it’s plausible that mechanics and even dealerships have turned to the black market to get cars repaired faster, which is a form of insurance fraud. A black market airbag is typically sold online for $200 to $300, versus the cost of $989 for an airbag for a 2017 Honda Accord.

Currently, neither automakers, safety agencies, nor airbag manufacturers are tracking thefts and black market airbag installations, so it’s difficult to gauge the scope of the issue and whether drivers are being put in danger by this issue.