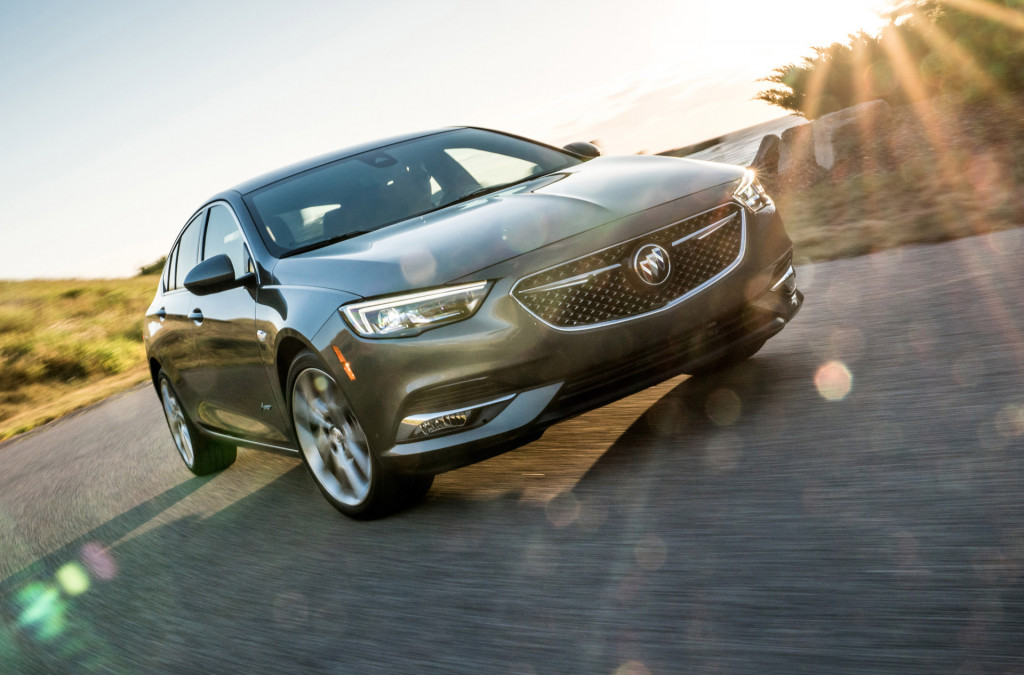 General Motors dealers on Monday began offering extended full-coverage new-car warranties that the automaker said are the first of their kind.

The nonprofit Center for Auto Safety called on Hyundai and Kia on Friday to recall 2.9 million cars and SUVs in the U.S. for fire risk due to reported consumer concerns. The group noted there have been more than 220 complains to the NHTSA about fires since 2010 and another 200 about melted wires, smoke, and burning smells.

US to allow brighter, self-dimming headlights on new cars

With many new cars, trucks, and SUVs failing to meet more stringent headlight safety standards from the federal government and the IIHS, the NHTSA announced Thursday it plans to change regulations to help headlight development. 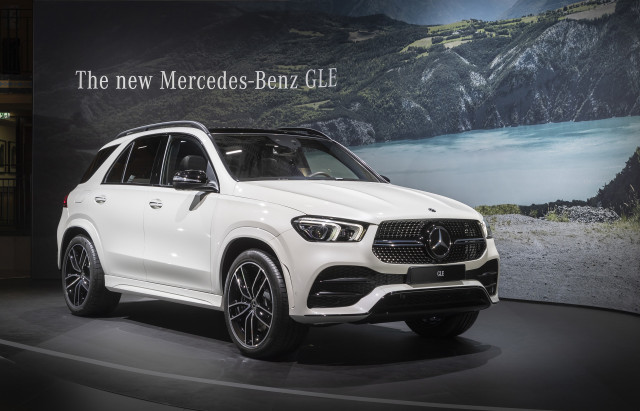 Mercedes-Benz's redesigned GLE could be among the first plug-in hybrids capable of driving more than 60 miles on electric power alone.

Porsche has already hinted at a soft-roader version of its upcoming Taycan electric sport sedan, but don't be surprised if there are even more options in the pipeline.

This car is the sweetness. That's because it's a 1979 Porsche 911 Turbo in excellent condition, but also because it was owned by Walter Payton. 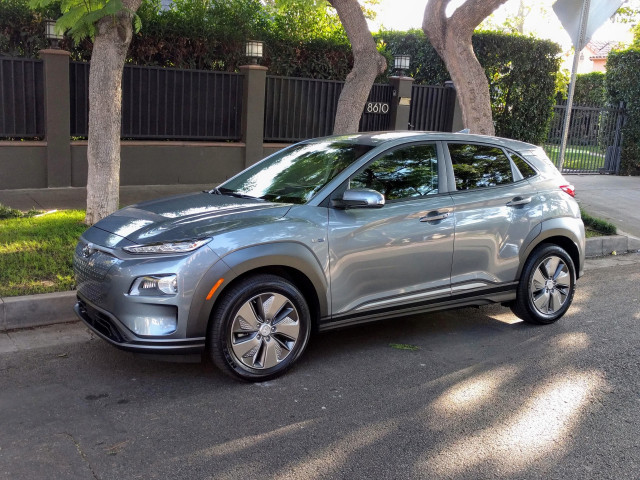 Our first test-drive time with the Hyundai Kona Electric included plenty of what’s very familiar to Los Angelenos: plodding along to the next stoplight on wide boulevards, waiting another few minutes, and repeating—with occasional squirts into traffic gaps and quick merges into the carpool lane.

Who should lead Tesla's board after Musk steps down? Take our Twitter poll

As Elon Musk prepares to step aside from Tesla's board in an expected settlement with the SEC, speculation has erupted over who might replace him.

Drive a 2017 Kia Niro (or a 2018) and find your back seat becoming a hot seat? It might be a good idea to stop driving it and call your dealership.