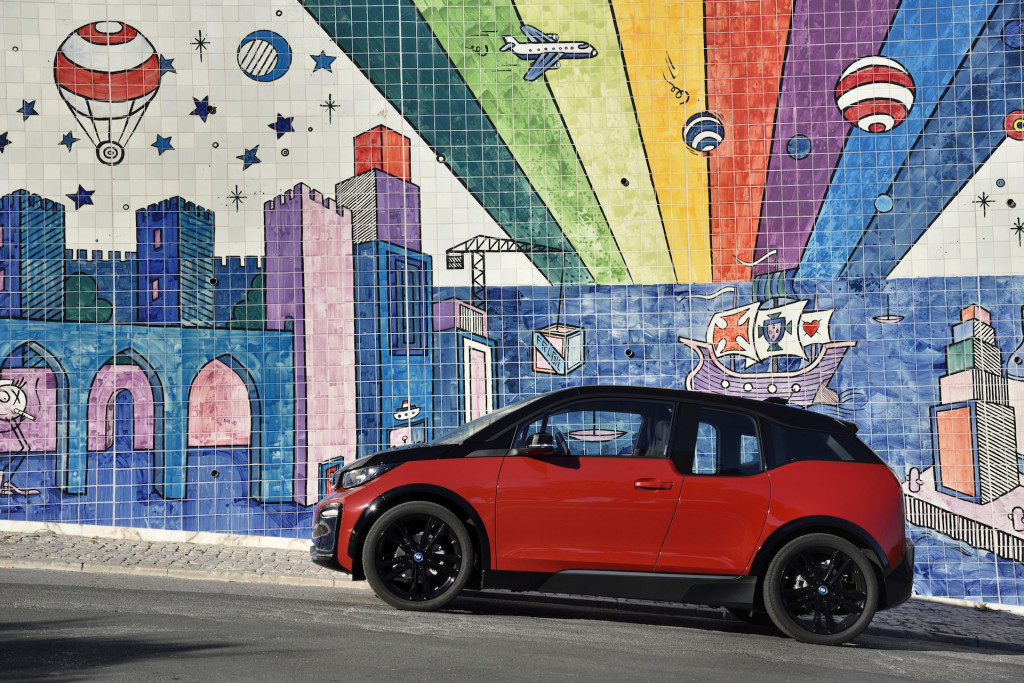 BMW announced Friday that it will recall about 3,500 electrified models to inspect charging cables that may lead to shocks or fires. The recall covers a wide range of plug-in hybrid and fully electric 2018 and 2019 BMW and Mini models.

In government filings, BMW said that incorrect electrical capacitors in its charging cords may fail and either produce an electrical shock or start a fire. BMW markets the chargers as "TurboCord Portable Chargers." The majority of the chargers were installed in the trunks of BMW's plug-in hybrid and electric vehicles in July and August of 2018.

If BMW dealers find that the cables have the incorrect capacitors, the automaker will replace them.

About a quarter of the cars covered under the recall are 2018 BMW i3 electric cars, but limited numbers of the following plug-in hybrid models may also have defective charging cables:

Additionally, BMW said that a handful of the recalled TurboCord Portable Chargers were sold through the automaker's parts department.

BMW plans to begin alerting owners of vehicles with the cables and those who purchased them directly from the automaker in mid-November.