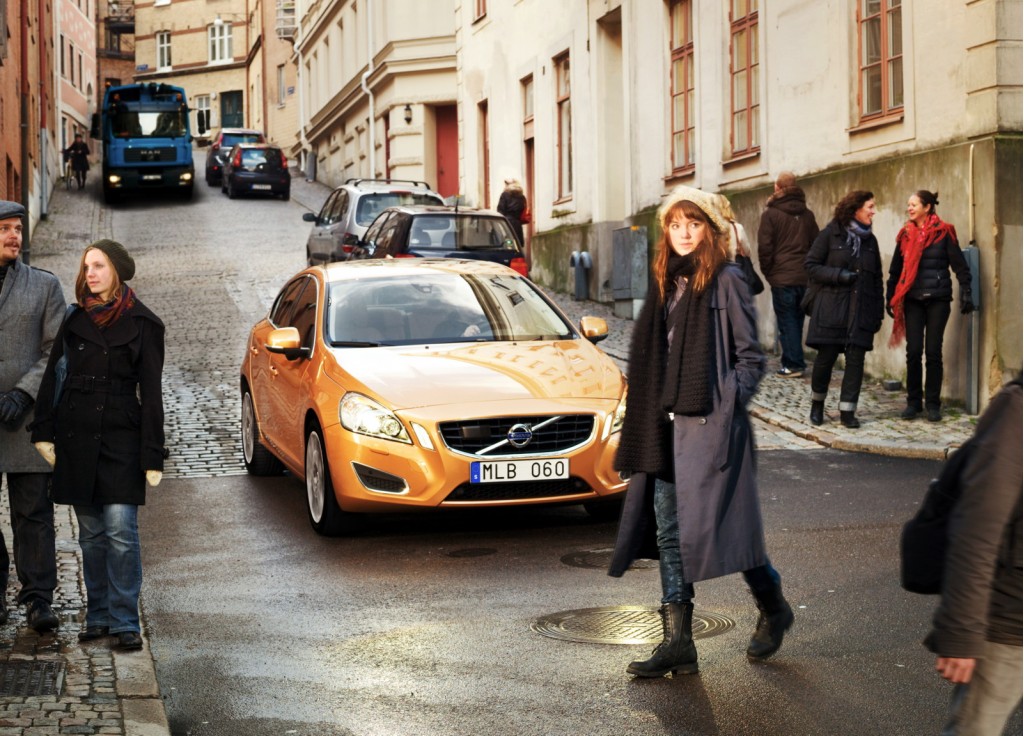 It’s a question asked many times by philosophy professors, autonomous car engineers, and even the former hosts of Top Gear: if a self-driving car is barrelling towards a pedestrian in the road and has the option to swerve and put other pedestrians in danger, which alternative should it choose?

The results of a study released Tuesday show deep divisions in how the public feels, too.

According to Phys.org, a study published in Risk Analysis: An International Journal asked this question of 872 respondents, and while there was some consensus in certain situations, many had a hard time deciding, especially in the wake of the Uber self-driving development car crash in Arizona in March.

When participants were presented with a certain situation—whether the vehicle should stay in its lane and brake for a pedestrian or swerve out of the lane and risk hitting another pedestrian—most agreed that a self-driving car should stay the course and reduce uncertainties, even if this alternative does not minimize the chance of colliding with the pedestrian in the lane.

When the chance of colliding with the pedestrian in the lane was listed as 50 percent, more than 85 percent of respondents wanted the vehicle to stay the course, while that number dropped to 70 percent when the chance of collision was uncertain. Even when the likelihood of hitting the pedestrian in the lane or on the sidewalk was 50 percent each, respondents considered staying in the lane more acceptable than swerving, because it conforms to the accepted “default” reaction to the situation.

The study also examined how people morally evaluate the behavior of autonomous vehicles after a collision has occurred, this time with 766 subjects. In this test, respondents said that if the car stayed in its lane, the outcome of the situation did not affect their judgement of how a self-driving car should behave, but if the car swerved, only 40 percent said that they would have wanted it to swerve in the first place.

Past studies involving passenger and pedestrian safety found that participants preferred autonomous vehicles sacrifice the safety of their own passengers to minimize the total number of casualties, but not when it came to their own hypothetical vehicles.