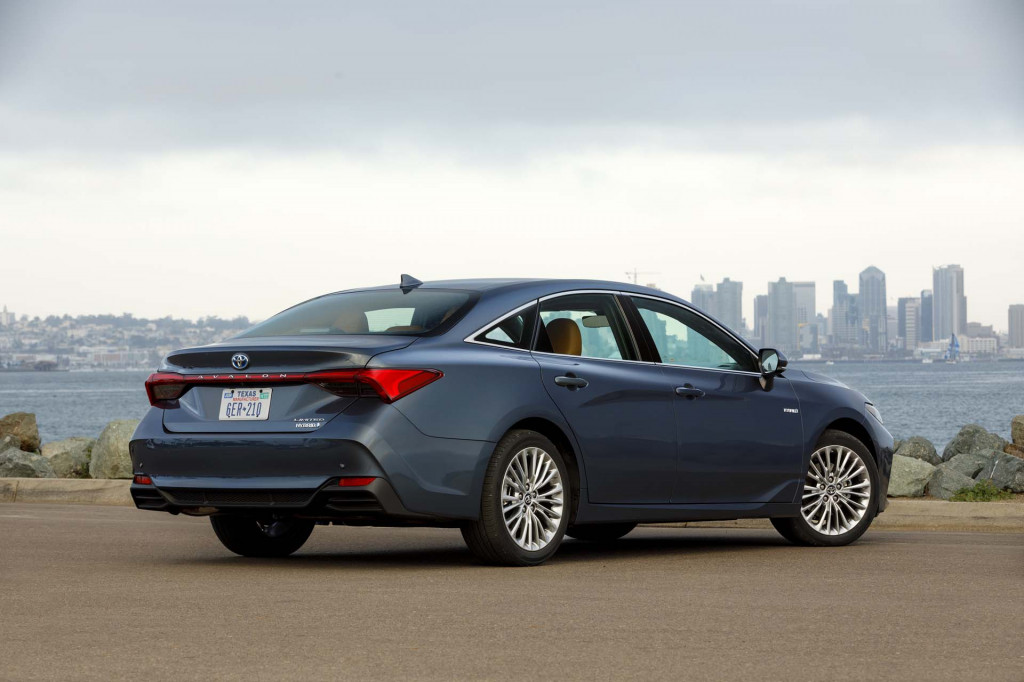 An improperly programmed control unit that may prevent airbags from going off in a crash prompted Toyota last week to issue a recall for 168,000 vehicles.

The recall covers 2018 and 2019 Toyota Tundra, Toyota Sequoia, and Toyota Avalon vehicles in the U.S. The automaker will notify owners of the pickup trucks, SUVs, and full-size sedans affected by the recall later this month by mail.

At fault is an airbag electronic control unit—the airbag system's nerve center—that Toyota said in a statement may disable knee and side-curtain airbags. The control unit many not communicate correctly with sensors that detect a crash, Toyota said.

To fix the issue, Toyota said that it will update the software on the vehicles' airbag control units. The recall will be performed by Toyota dealers for free.

All three vehicles covered by the recall have knee airbags designed to reduce the risk of lower leg injury in the event of a frontal crash as well as side-curtain airbags that deploy to protect occupants' heads.

Toyota did not say if any crashes or injuries have been reported as a result of the faulty airbag electronic control unit programming.