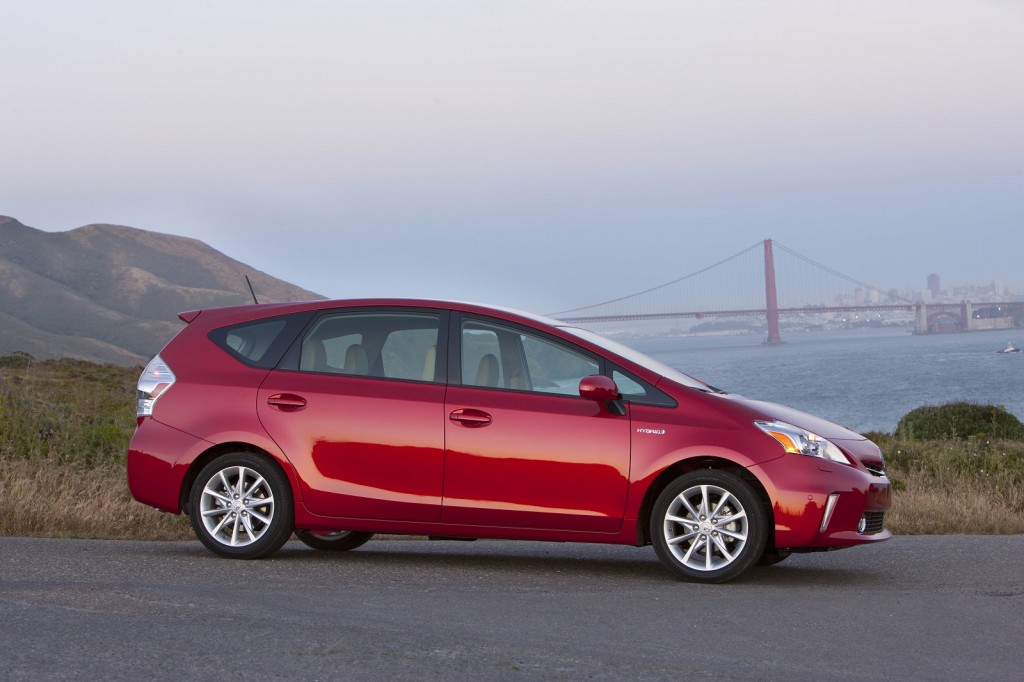 Toyota on Friday said that it will recall about 800,000 examples of its popular Prius hybrid in the U.S. and about 1.6 million more worldwide over a concern that the vehicles may lose power and stall while being driven.

The text from Mission Commander Dan—aka my dad—regarding Operation Canadian Invasion came exactly one week before our departure. Our invasion of Canadian waters was to include fishing, cocktails, movies, and some good laughs.

The U.S. Department of Transportation released an 80-page update of NHTSA guidance dubbed “Automated Vehicles 3.0” on Thursday in an effort to make self-driving car development easier. Currently, NHTSA regulations require automakers to meet nearly 75 different safety standards, all of which were drafted with the assumption that a driver will always be in control of a vehicle. 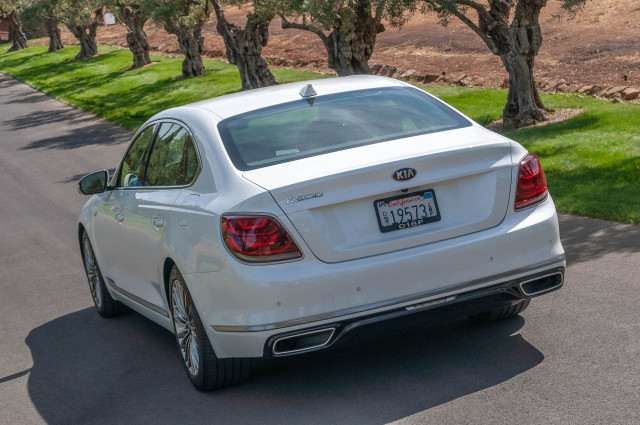 Stepping out of the Archer Hotel in Napa Valley’s morning light, it’s hard to remember the lineup of gleaming white and black cars aren’t German. They are South Korean Kias, and they are sharp.

Hot Wheels is rounding out its 50th birthday celebrations this year. Although not nearly as cool as the Hot Wheels 50th Anniversary Chevrolet Camaro, commemorative Hot Wheels stamps are something any fan can afford.

Just days after settling with the Securities Exchange Commission, Tesla CEO Elon Musk took to Twitter to troll the SEC on Thursday.

Electric cars are clean, but can they be profitable? New report casts doubt

A flood of new electric-car models is washing into the market in the next year as automakers scramble to meet regulatory demands for electric cars around the world—not to mention scrambling to compete with Tesla.

Midway through building its first installments of electric-car chargers, Electrify America sketched out plans for its second $200-million round of investments in California on Wednesday