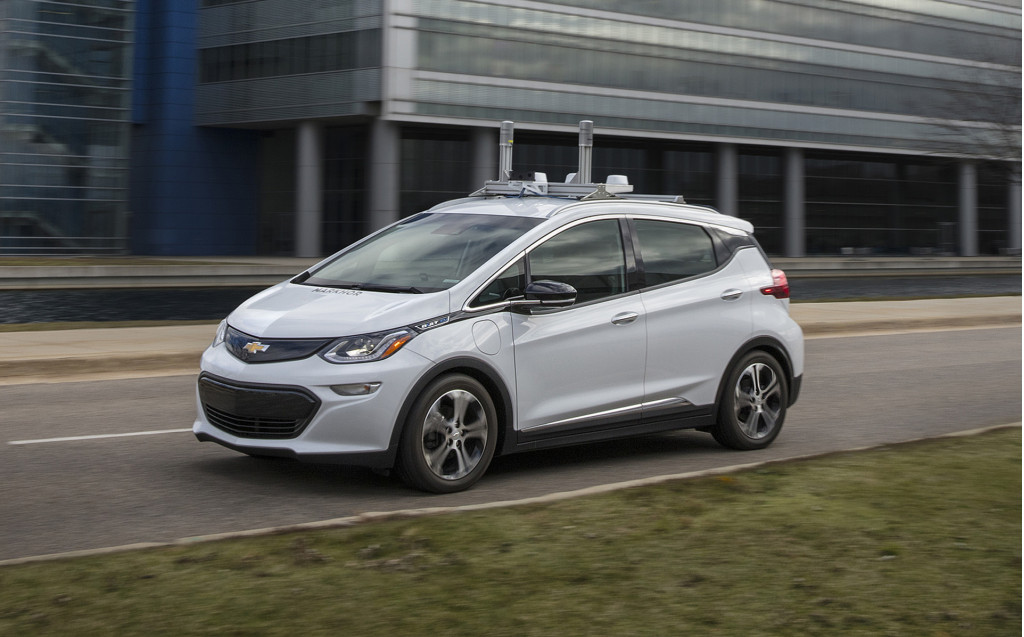 Honda on Wednesday said that it would invest $2.75 billion over the next 12 years in Cruise, General Motors' self-driving car operations.

The redesigned hatchback version of Toyota's compact car has earned a Top Safety Pick award from the Insurance Institute for Highway Safety (IIHS).

Fact: The redesigned 2019 Acura ILX will be the least-costly luxury sedan when it goes on sale later this fall. How far it pushes the definition of "luxury" is up for debate, however. 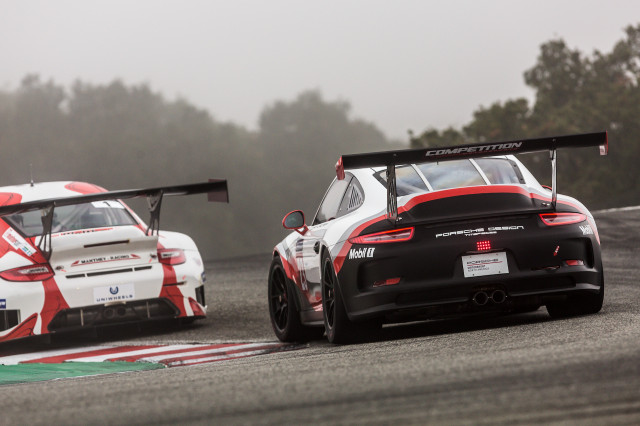 In the movie “Night at the Museum," Ben Stiller plays a night watchman who gets caught up in all kinds of hijinks when the museum’s exhibits come alive. Stiller’s Larry Daley character interacts with heroes like Teddy Roosevelt, Sacagawea, and Christopher Columbus. That’s just fantasy, though; far-fetched fiction of Hollywood script writers brought to life on the silver screen by actors and special effects.

Sales of compact crossover SUVs are booming and Audi is set to have one of the strongest offerings next year in the form of a redesigned Q3.

Like the Cayenne before it, the Macan has been a huge hit for Porsche. It’s the marque’s most popular model, with more than 97,000 delivered in 2017 alone. 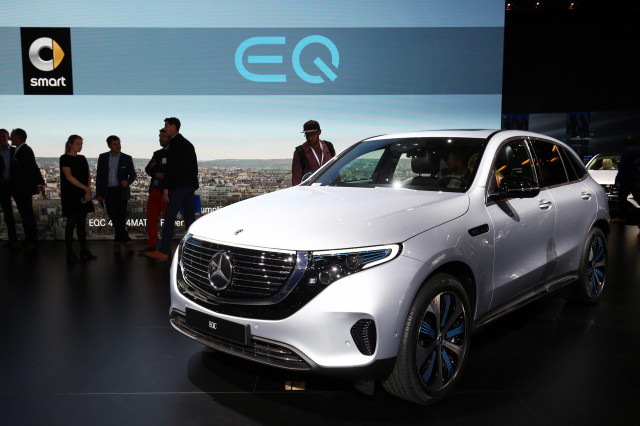 After hosting a private introduction for the car last month in Stockholm, Mercedes-Benz formally introduced its EQC electric crossover to the public at the Paris auto show on Tuesday.

Tesla announced Tuesday that it delivered 55,843 Model 3s between July and September, confirming reports that the company's mass-market electric is the fifth bestselling car model in the United States.

Borgward is unorthodox even among the rapidly evolving cast of 21st-century automakers. It’s a Chinese company, with German heritage, that now wants to bring electric cars to the U.S.