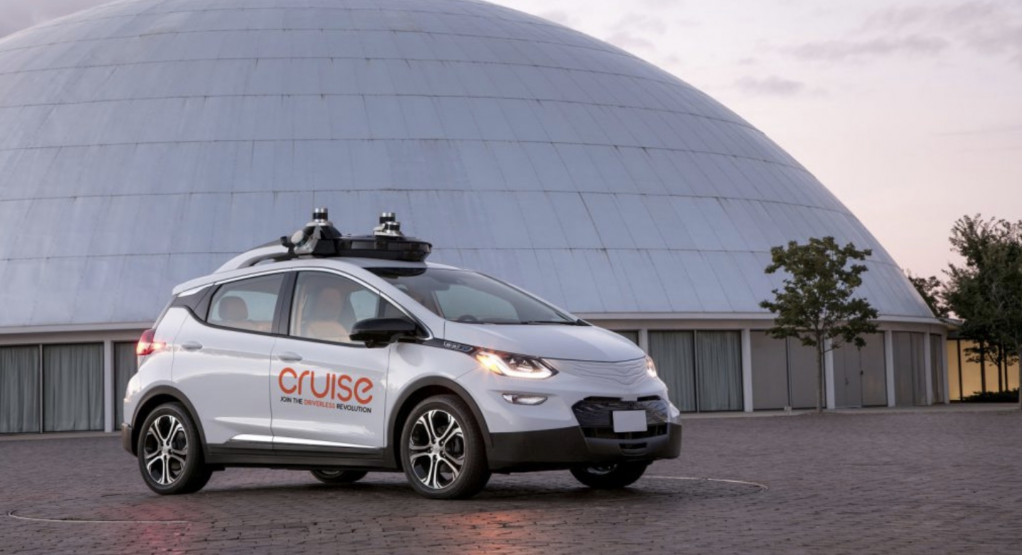 Honda on Wednesday said that it would invest $2.75 billion over the next 12 years in Cruise, General Motors' self-driving car operations.

Initially, Honda will pump $750 million into Cruise in exchange for a 5.7 percent share in GM's autonomous car development arm.

MORE: California DMV: Many hurdles ahead for self-driving cars

The investment gives Honda access to advanced self-driving car technology. Cruise said earlier this year that in 2019 it will launch a self-driving ride-hailing service in Level 5 autonomous vehicles that do not have steering wheels or pedals.

Honda said in a statement that the investment will allow it to work with GM "to fund and develop a purpose-built autonomous vehicle for Cruise that can serve a wide variety of use cases and be manufactured at high volume for global deployment."

Compared to other major automakers, Honda's self-driving car efforts have been relatively limited. The automaker fits active safety tech such as automatic emergency braking and active lane control—considered the gateway to autonomous driving—to most of its new cars, but it has made few public moves toward creating a car that can drive itself.

Honda's investment values Cruise at $14.6 billion, significantly more than when SoftBank Vision announced its own plans to pump $2.25 billion into Cruise back in May.

GM acquired Cruise Automation, as the company was called in its Silicon Valley startup days, in May 2016.