Study: Half of U.S. Uber drivers make less than $10 per hour 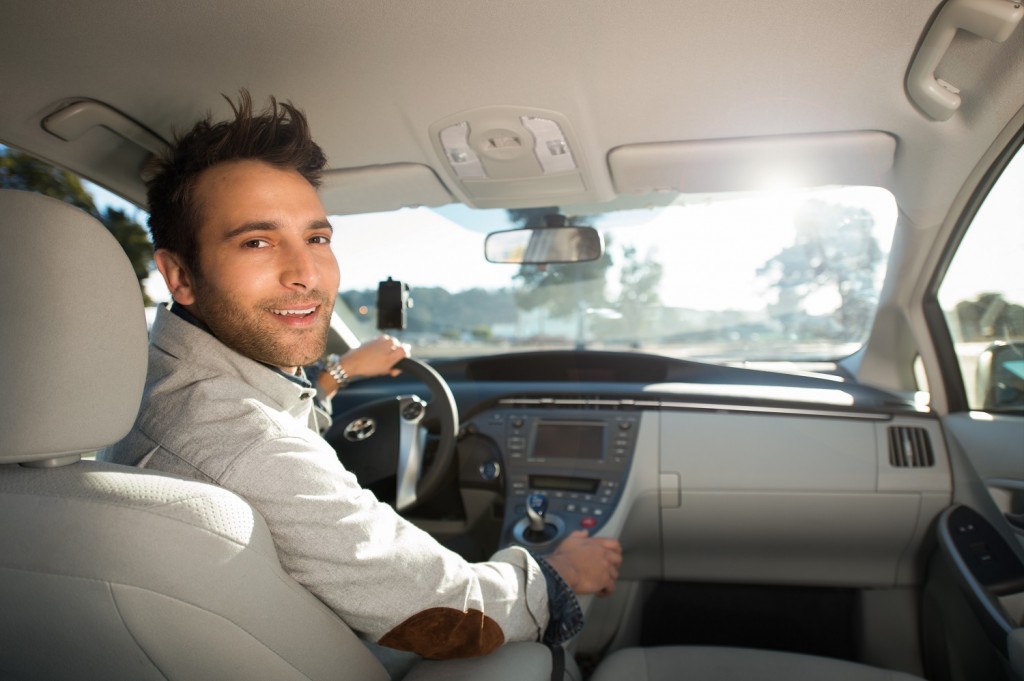 A publication focused on the ride-sharing industry found that median hourly wage for nearly half of the Uber drivers in the U.S. is just $9.73 after driving costs.

While average hourly pay was $14.73 after tip, nearly $5 in vehicle costs per hour for things like gas, insurance, and maintenance cut that figure by over a third, putting drivers who worked 40 hours a week below the U.S. poverty line for a family of three, Ridester found.

The 2018 version of the Ridester Independent Driver-Earnings Survey (RIDES), which was conducted over the summer, surveyed 2,625 Uber drivers across the country, and uncovered some interesting earnings figures as well as attitudes toward Uber and new CEO Dara Khosrowshahi.

On average, drivers self-reported earnings 37 percent higher than what the screenshots of their daily earnings summaries showed of 719 submitted screenshots. Additionally, 50 percent of drivers responded that driving for Uber is their only job and nearly 70 percent of drivers had been employed with Uber for less than two years.

Median earnings increased dramatically for Uber Black or Select drivers, reaching as high as $24.87 for Uber Black drivers. Those drivers—who use high-end vehicles such as Lexus and BMW sedans—only accounted for 0.8 percent of respondents, however.

Drivers were also asked about their attitudes toward Uber and Khosrowshahi. While 22.8 percent said their opinion of Uber is more positive since he took over, the average rating drivers gave Uber’s corporate leadership was just 2.9 stars out of 5.

As for the best and worst places to drive for Uber, the country’s highest-earning city with a sufficient number of respondents was New York City at $21.92 per hour, while Akron, Ohio, came in last at just $4.94 hourly.

A study from the Economic Policy Institute found an average hourly wage of $11.66 after vehicle expenses while the U.S. Bureau of Labor Statistics found a figure of only $11.96 on average before expenses. That’s a far cry from Uber’s claim in 2014 that New York drivers working at least 40 hours a week would earn over $90,000 per year.