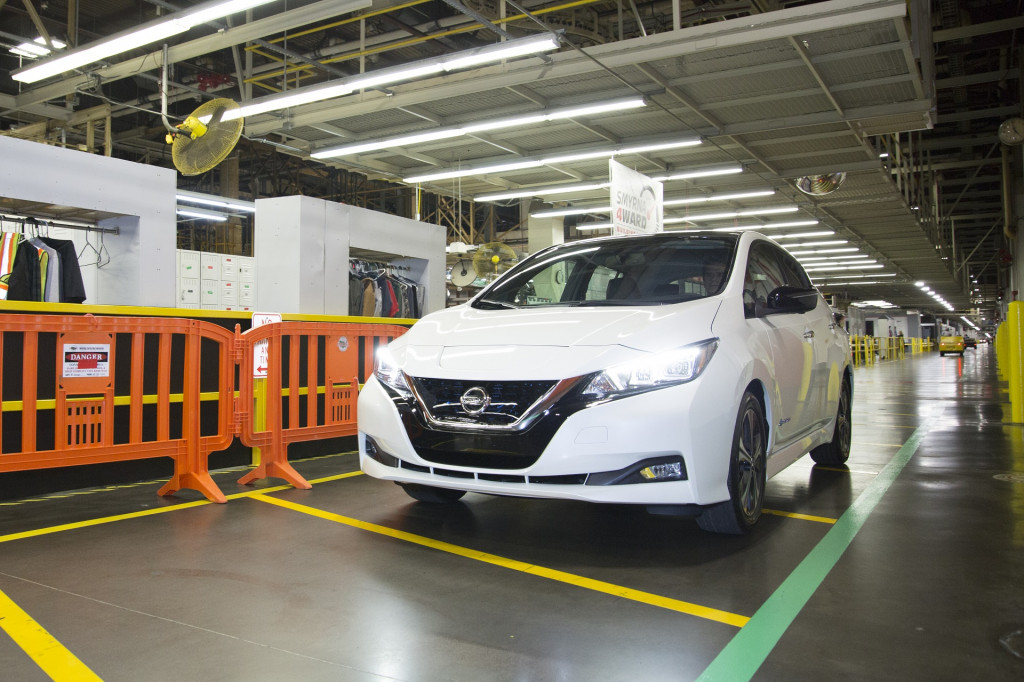 An 11th-hour agreement Sunday night between the U.S. and Canada sealed a new trade deal between the three primary North American economies that could increase the cost of building cars in Mexico.

Seat heaters that may provide too much of a good thing prompted General Motors last week to recall about 54,000 2014-2016 Cadillac CTS sedans. 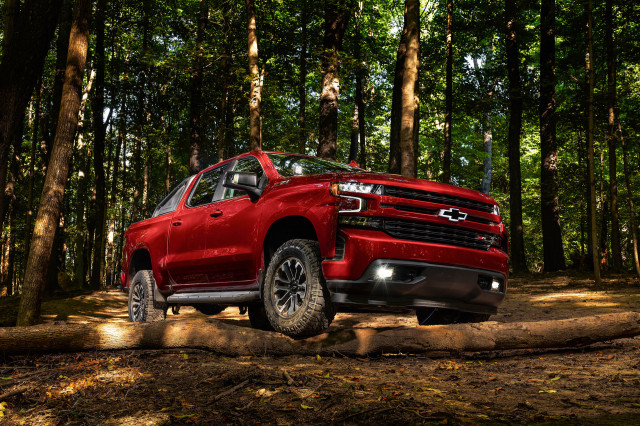 Chevrolet has shown off a group of four 2019 Silverado 1500 concepts it plans on bringing to the 2018 SEMA show next month.

Porsche isn't even finished with new variants of the current 991-generation 911 but the automaker is already deep into development of new variants for the car's successor, the 992. 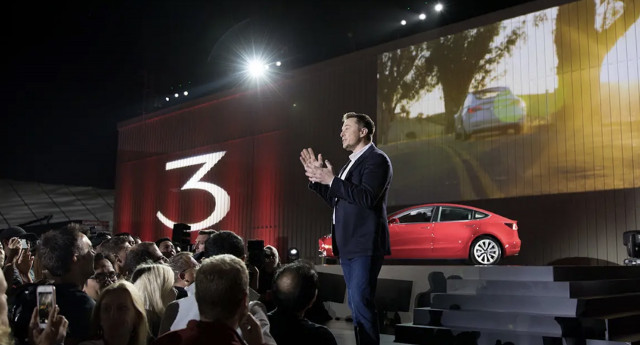 Tesla CEO Elon Musk settles lawsuit with SEC for $40M, will step down as chairman

Tesla CEO Elon Musk on Saturday settled a lawsuit with federal regulators alleging that the controversial executive bilked investors and lied when he announced the automaker had "funding secured" to buy back millions in shares to take the company private.

Americans want renewable electricity, and they want it now.

The Audi e-tron electric crossover won't be the only new model with a plug coming soon.