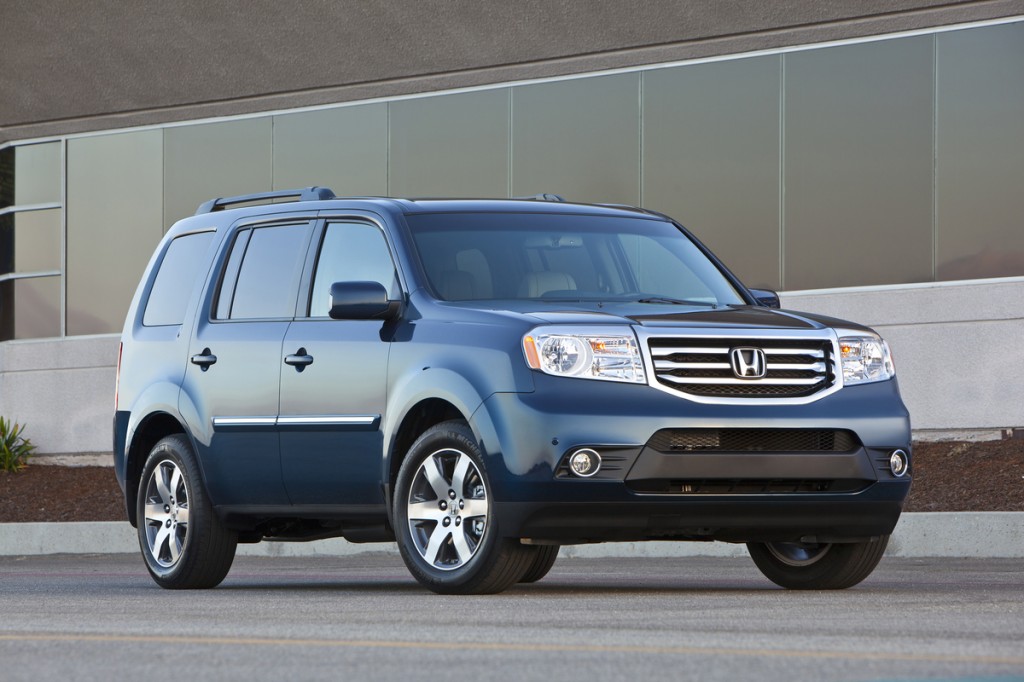 This latest round of recalls bumps the number of vehicles equipped with dangerous Takata airbag inflators to nearly 40 million in the U.S. alone. In the affected vehicles, explosive propellant used to trigger airbags may degrade and explode, sending shrapnel at high speed toward drivers and passengers.

MORE: Ford offers its dealers $1,000 to track down Takata-equipped vehicles

The recall generally applies to Honda and Acura vehicles that spent a large amount of time in hot or humid climates, although for certain vehicles the recall applies to all 50 states. In the recalled vehicles, Honda will replace the Takata airbag inflators for free.

Honda said in government filings that it will begin alerting owners of affected vehicles in October and that its dealers will have the necessary replacement parts by the end of November. 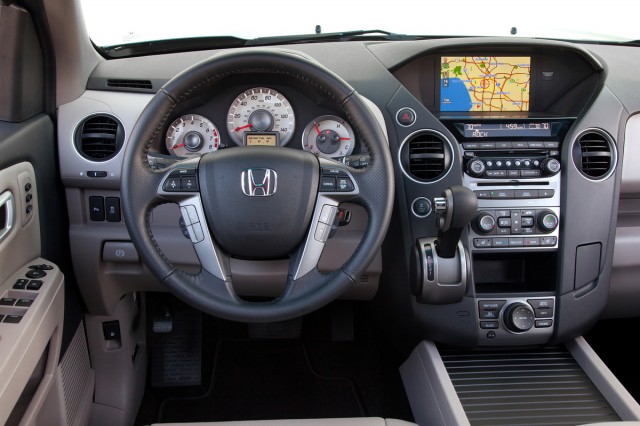 Depending on the vehicle, the recalls involve replacement of both driver and passenger-side airbag inflators. On its website, Honda allows owners to look up whether their vehicles qualify for the recall.

Here's a list of the latest vehicles added to what was already the largest recall in history: