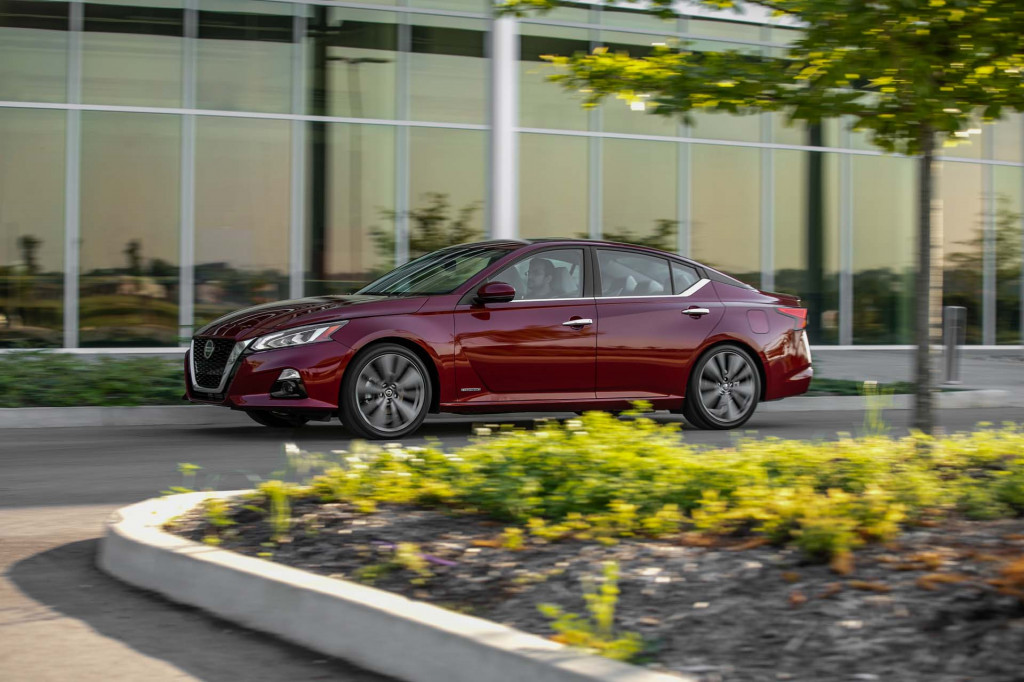 The 2019 Nissan Altima is hardcore normcore. Judging by the way the automaker describes its new mid-size sedan, I’m not sure they mind the hashtag classification.

While it’s no secret that new cars are safer than ever, drivers can have a bit of extra peace of mind that other potential hazards on the road are getting safer as well, including semi trailers. The IIHS announced Thursday that all eight major manufacturers of large truck trailers achieved its “Toughguard” award for passenger car crash safety, representing nearly 80 percent of new trailers on the road in the U.S.

When the 2019 Nissan Altima goes on sale next month, the new mid-size sedan will have a handful of new features to tempt shoppers. It'll also feature one of its old trademarks too. 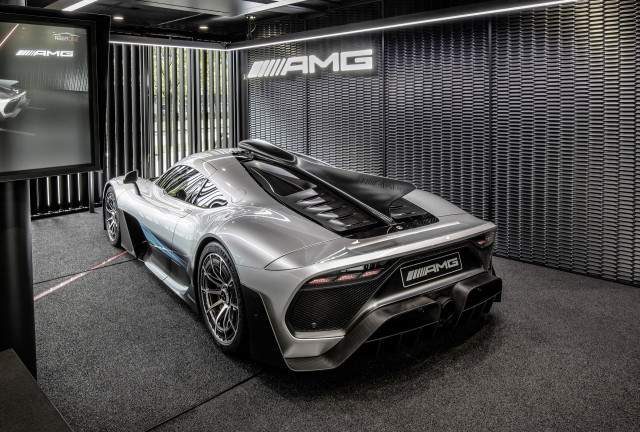 Mercedes-AMG One confirmed as name of F1-powered hypercar

Mercedes-AMG One is confirmed as the official name of the new hypercar being developed by AMG under the code name Project One.

Suddenly it's 1978 all over again. With WeatherTech Laguna Seca Raceway as the backdrop, Porsche on Thursday unveiled the new 935 customer race car with a look that draws on the legendary 935 race car from the late 1970s and early '80s. The reveal took place at Rennsport Reunion VI, where the brand is celebrating its 70th anniversary.

For Mustang fans, there may be no greater dealership from which to buy the popular pony car than Lebanon Ford. 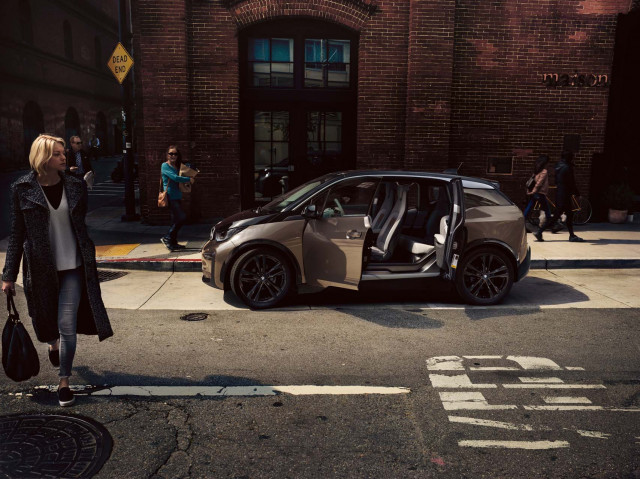 Science looks to no longer be a high priority at the EPA.

Volkswagen last week laid out the basics for its set of electric-car components that plans to use to underpin a million new all-electric vehicles each year by 2025.