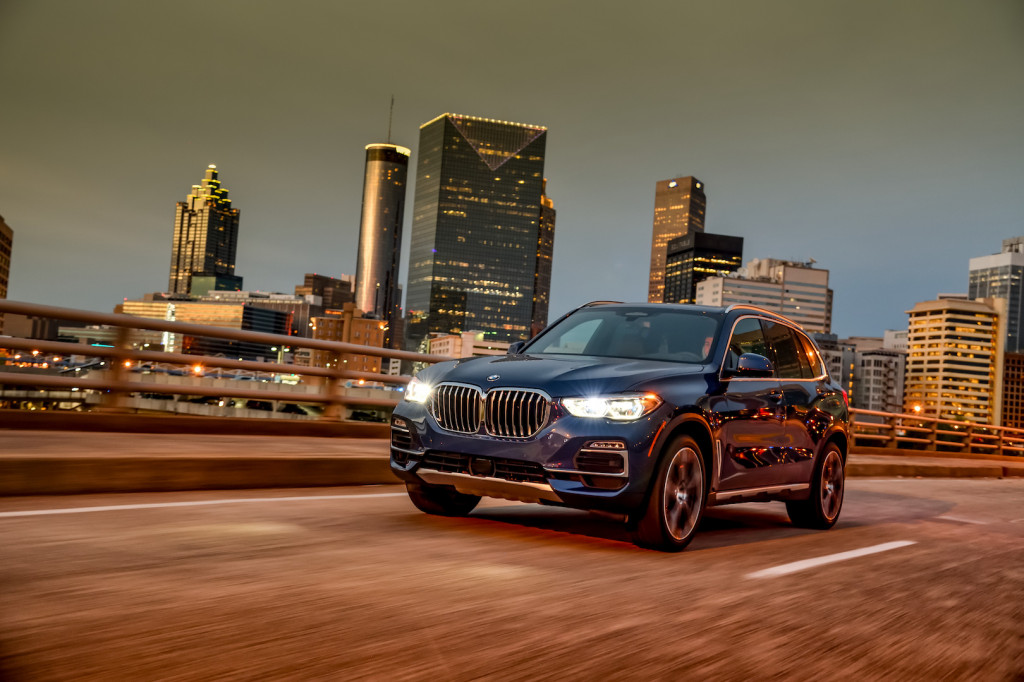 Two decades ago, BMW had no SUVs in their lineup. Today, the X3 and now, the 2019 BMW X5, are two of the best vehicles they build, and are two of their best sellers.

The 2019 VW Arteon sedan—well, hatchback really—won’t reach the U.S. market until early 2019 after the company on Wednesday reported a failure to meet new global emissions testing .

Volvo’s newest jacked-up wagon-cum-crossover dropped cover Tuesday in Stockholm, and for those looking for SUV ride height with a lot more style, the 2019 V60 Cross Country fits the bill. 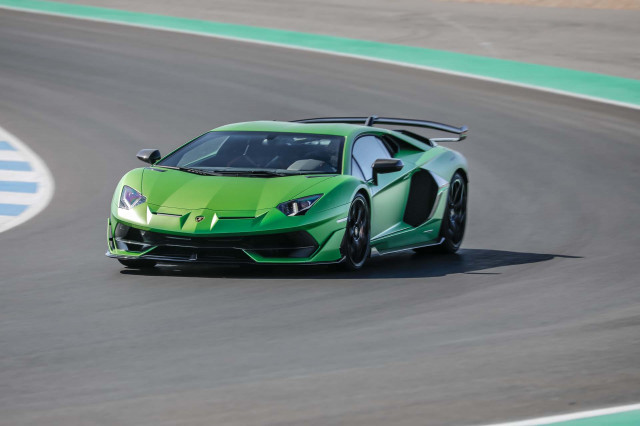 2019 Lamborghini Aventador SVJ first drive review: The life you save

I didn’t kill the little orange traffic cone on purpose, but nor did I have much regret for its demise, which was in the name of science. Or at least, research.

Someone stuck a Mercedes-Benz 190E on a modern AMG C63

This is easily one of the greatest project car builds we've come across. Piper Motorsport out of Virginia has completed a build dubbed the Frankenstein Benz.

Rare Shelby Series 1 could break the bank in Las Vegas

In the late 1990s, legendary racer and factory tuner Carroll Shelby wanted to build a car from the ground up. His firm Shelby American designed, developed, and built the Series 1, and produced it in limited quantities. It's a rare bird to be sure, and one of the 249 built is set to cross the Barrett-Jackson auction block in Las Vegas. 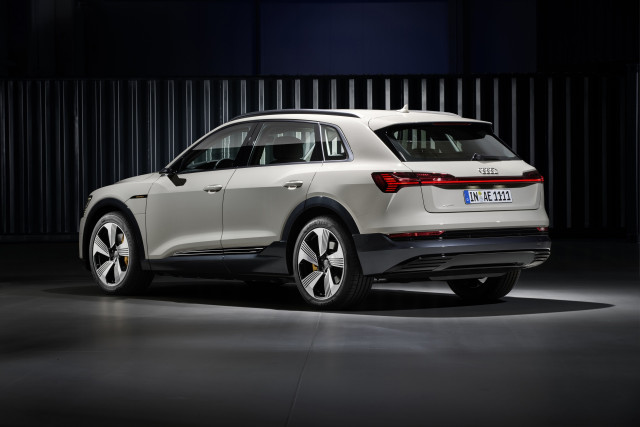 With its first electric car, Audi plans to change more than what powers the car.

Would you buy into a Volkswagen EV subscription plan? Twitter poll results

Several automakers are experimenting with electric-car sharing programs as they look to an autonomous future when cars are more about providing rides than being purchased.

Lucid owners will get access to Electrify America's chargers, another jab at Tesla

Lucid owners will get prepaid access to Electrify America's growing number of fast-charging stations when their cars arrive sometime after 2020, both companies announced Tuesday.