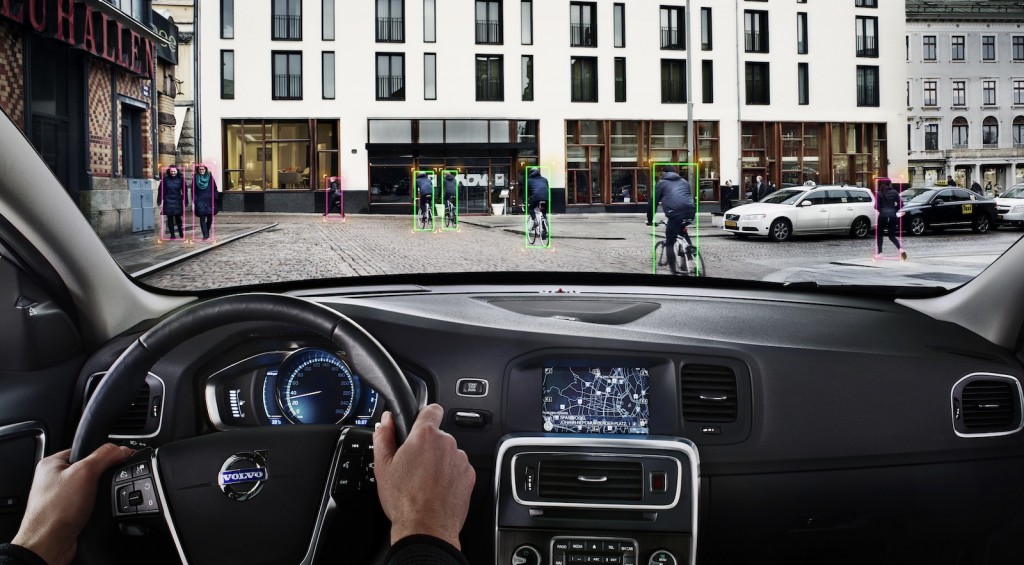 The National Transportation Safety Board (NTSB) on Tuesday said that it wants to work with other federal agencies to reduce the number of pedestrians hit by cars in the U.S.

Bloomberg reported that the NTSB provided nearly a dozen recommendations to other agencies, including the NHTSA, the Centers for Disease Control, and the Federal Highway Administration. The NTSB's recommendations cover everything from setting new standards for vehicle headlights to changing road infrastructure in urban and suburban areas to guidance on active safety technology such as automatic emergency braking.

MORE: The 10 cheapest new cars that can brake themselves automatically

The NTSB also admitted that the way it collects data on vehicle and pedestrian collisions is outdated, but it did say that deaths are on the rise. The pedestrian death count using current methodology climbed 46 percent between 2009 and 2016. The NTSB said that its most recent data found 5,987 pedestrian deaths in the U.S., the highest figure since 1990.

Compared to the European Union, the U.S. has relatively few regulations on the way cars are designed to reduce the severity of impacts with pedestrians. In Europe, cars must have hoods, bumpers, and roof pillars designed to absorb impacts in to protect pedestrians and even cyclists. While many cars in the U.S. meet European standards, those not designed for sale overseas do not.

Additionally, all major automakers committed in 2016—without the government's oversight—to install automatic emergency braking in 99 percent of new cars sold in the U.S. by 2022. Nearly every new car is available with technology that can apply the brakes automatically to lessen the severity of an impact or avoid one entirely, but not all systems are capable of seeing and braking for pedestrians.