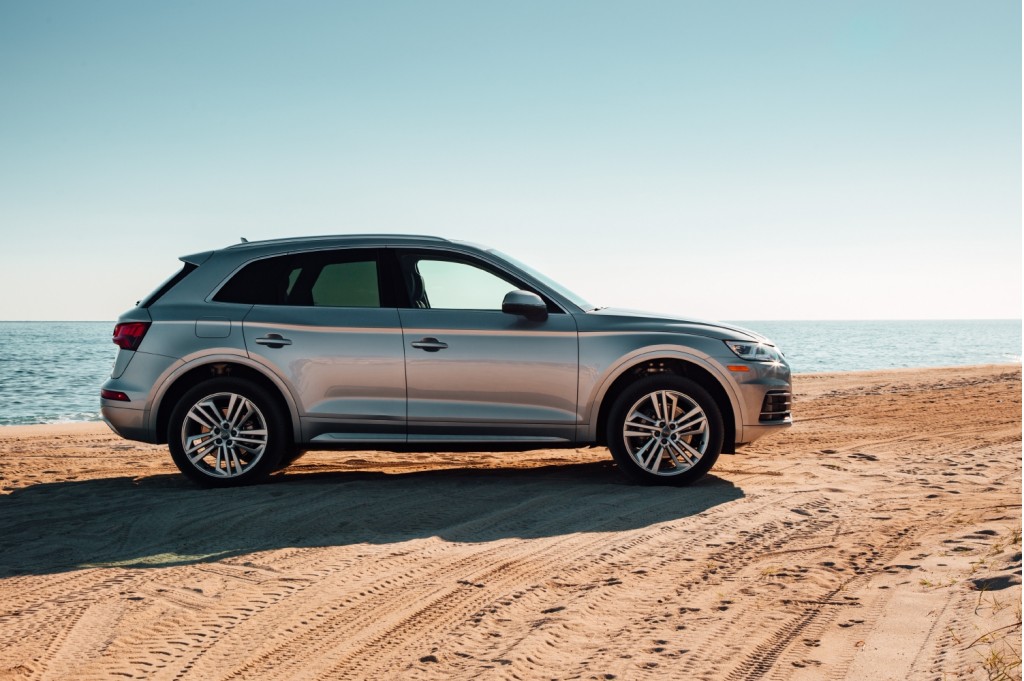 Audi earlier this month kicked off a trial subscription program in the Dallas area. For $1,395 monthly, subscribers can pick two times a month to swap between five of the automaker's sedans, crossover SUVs, and convertibles.

The cars included in the plan, which the automakers calls Audi Select, are the Audi A4 sedan, A5 convertible, S5 coupe, and Q5 and Q7 crossover SUVs. Audi Select launched first in the Dallas-Fort Worth area and subscribers can sign up through the five dealers in North Texas.

MORE: Care By Volvo is Netflix-style subscriptions for cars; here are the details

The program is essentially a long-term version of Silvercar, Audi's limited market rental car division. Audi launched Silvercar in Austin about six years ago and has since extended the daily rental service to about two dozen other cities. Audi said that it will use Silvercar to administer Audi Select in Texas.

Unlike subscription trials offered by Mercedes-Benz, BMW, and Cadillac, and others, Audi Select has just one tier with five vehicles. Subscribers can swap between vehicles up to twice a month and they can keep their vehicles for up to six months.

The subscription cost includes insurance and maintenance for the vehicles.