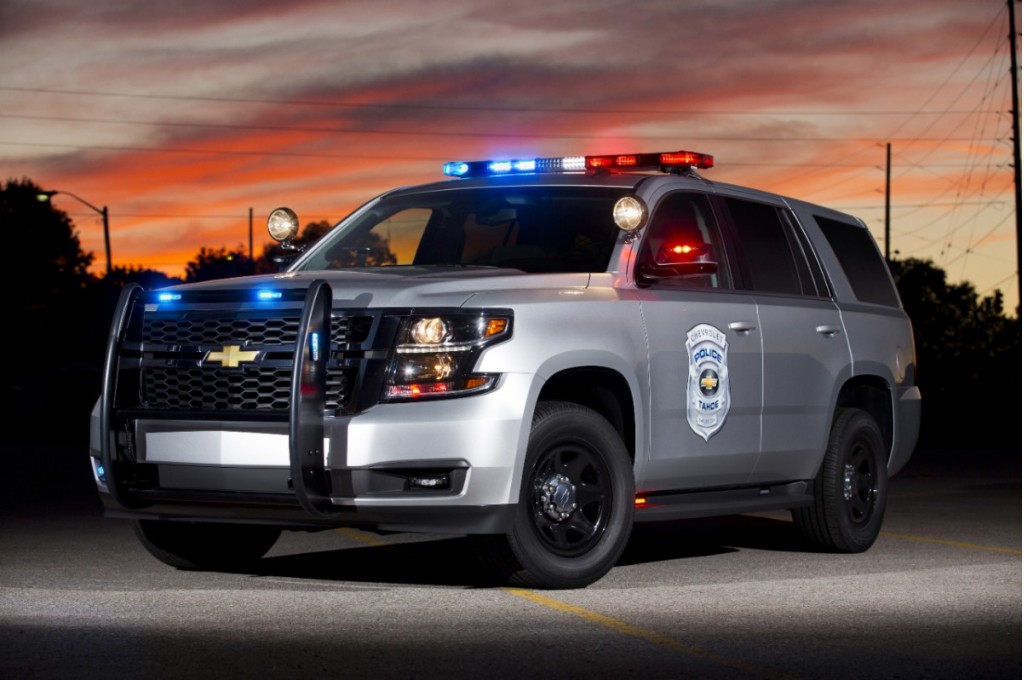 General Motors on Monday said that it will recall for the second time 41,000 Chevrolet and GMC pickup trucks and a handful of police SUVs to fix brake pedals that may become loose.

The recalled trucks include 2015 and 2016 model year Chevrolet Silverado 1500, Silverado 2500, and 3500 pickup trucks, Chevrolet Tahoe Police Pursuit SUVs, and GMC Sierra 2500 and Sierra 3500 pickup trucks. Broadly, the trucks were built between late 2013 and mid-2016 and most were sold through the automaker's fleet sales department.

MORE: Read our review of the redesigned 2019 Chevrolet Silverado 1500

The trucks have brake pedal pads that could come loose, impeding operation of the brakes.

GM said in a government filing that it was first alerted to the issue's reappearance in April when a fleet operator had a truck towed to a repair shop because "the brake pedal was out of place, and the driver had lost braking ability."

The automaker said an investigation revealed that a thread adhesive had not been applied to the bolt that holds the rubber pedal cover to the metal assembly when the truck was inspected during a 2016 recall. The automaker determined that about 41,500 trucks that had been recalled did not receive thread adhesive when they should have.