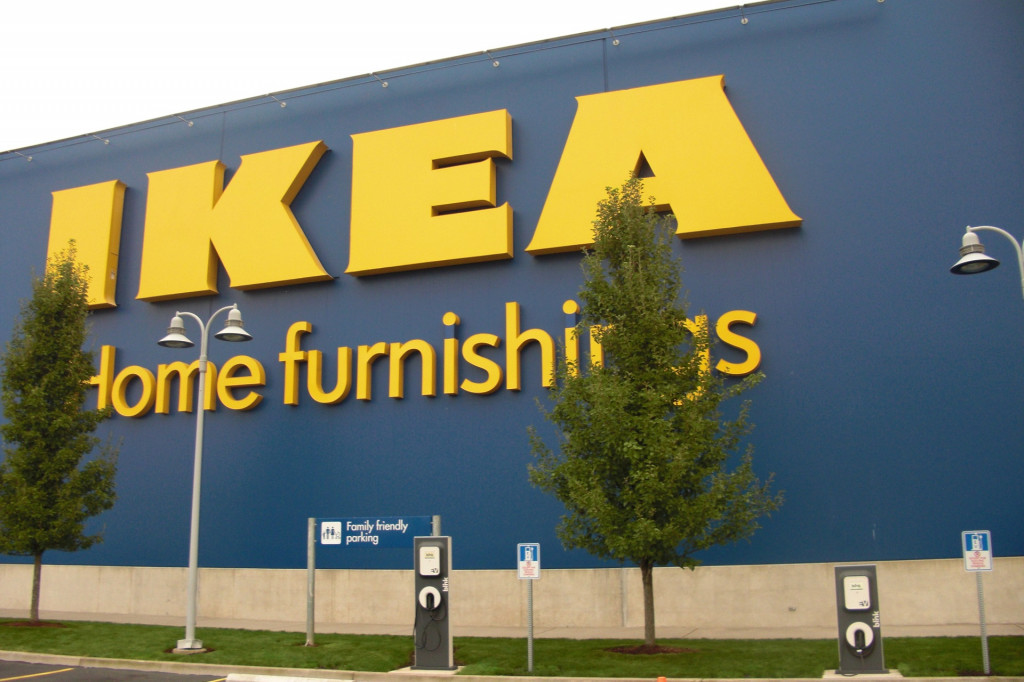 If you’re waiting for the IKEA delivery truck carrying your new Liatorp media storage set to roll up, you may need to listen listen closely. The vehicle it rolls up in will likely be silent.

The Swedish furniture and home goods giant said last week that it plans to make all home deliveries in Amsterdam, Los Angeles, New York, Paris, and Shanghai exclusively in electric or other zero-emission vehicles by 2020, according to Reuters.

Those markets alone would account for 25 percent of IKEA’s home deliveries worldwide by 2020. The move is a stepping stone to for all last-mile deliveries globally to be by EV by 2025 as well.

“For us it’s crucial to grow our business in a sustainable way - that’s why we’re speeding up the transition to EV in five inner city areas,” said IKEA Group CEO Jesper Brodin in a statement.

There’s no word on which vehicles the company plans to use in its gas-free fleets, though they don’t have many to choose from at the moment. No major automaker offers an entirely electric commercial van in the U.S., though Nissan does sell a battery-only NV200 abroad, and Mercedes-Benz has made an eSprinter out of its new van lineup with a maximum range of 93 miles.The latter, however, has no timeline for launch in the U.S. yet, but a recent press release mentions that the model is coming Stateside in the near future.