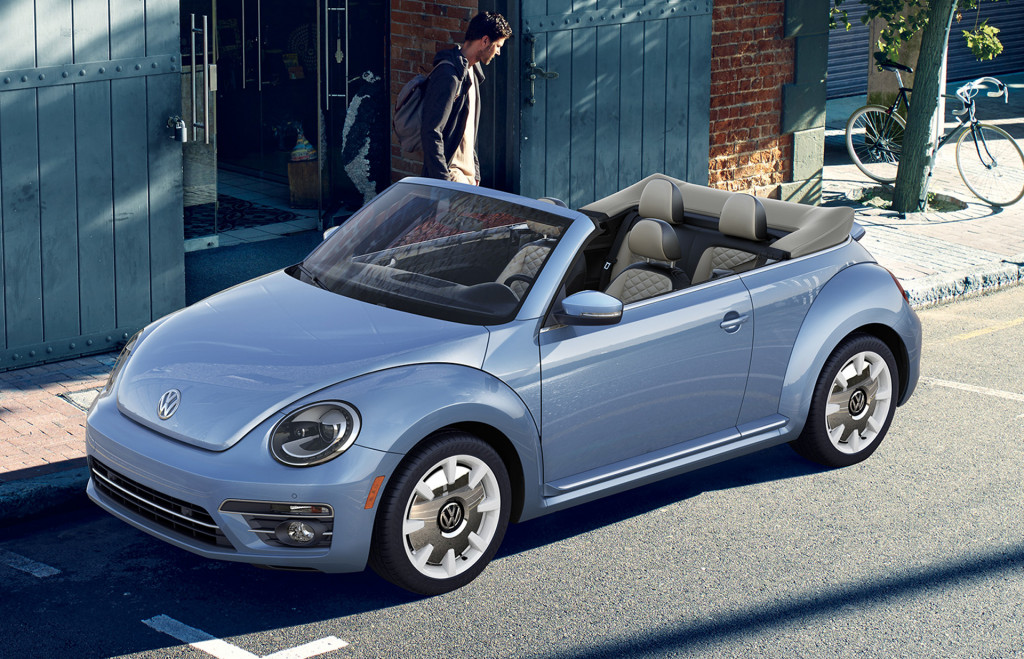 The up-and-down saga of the Volkswagen Beetle finally has a conclusion—at least for now.

Volkswagen has reportedly been talking to its competitors about creating auto industry-wide standards for self-driving cars, Automotive News reported Friday.

2019 Lexus UX first drive review: Small-minded, but not like that

When SUVs first bubbled up from the primordial ooze, size truly mattered. From Wagoneers to Land Cruisers to Suburbans, the most popular sport-utility vehicles dwarfed the passenger cars that shared the road. Eventually, they bullied many of them off the streets entirely. 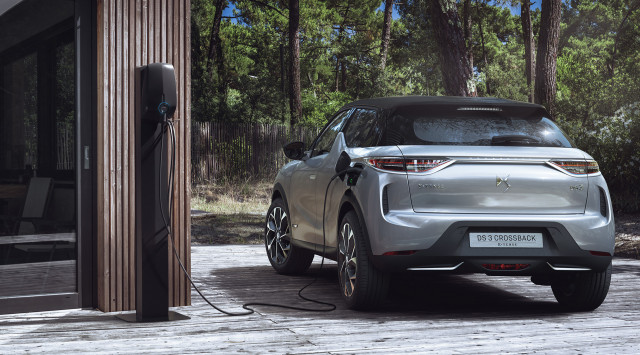 DS is set to stun at next month's 2018 Paris auto show with the introduction of its new DS 3 Crossback.

Mercedes-Benz's latest A-Class has already arrived in hatchback and sedan guises, and soon  we'll see another A-Class variant revealed. We're talking about the new Mercedes-AMG A35 hot hatch due in October at the 2018 Paris auto show and previewed here in a pair of teaser photos. 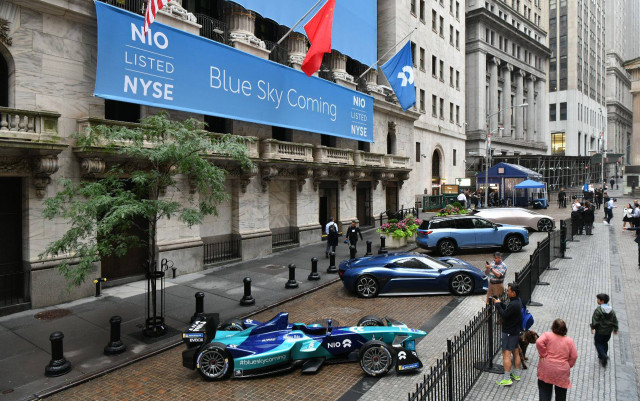 Electric carmaker Nio begins trading on NYSE, aims to sell cars in US

Efforts have begun to help North and South Carolina  and Virginia residents who drive electric cars to evacuate Hurricane Florence.

Since Tesla began rolling out the latest version of Autopilot, many drivers have said the new software hasn't been so much an upgrade as a defeat of the system.