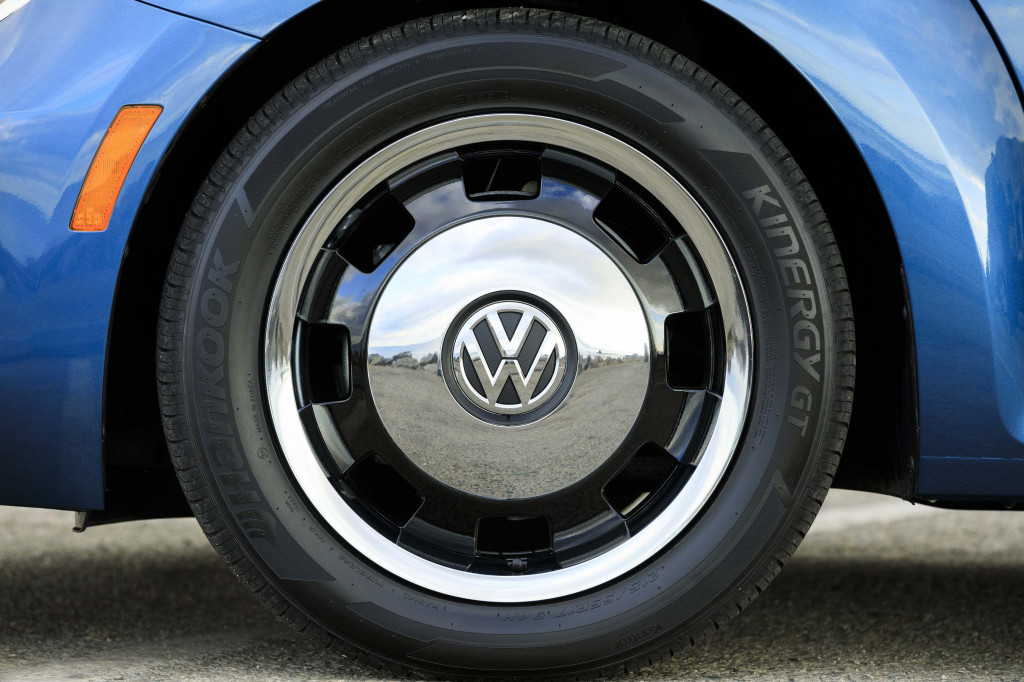 Volkswagen has reportedly been talking to its competitors about creating auto industry-wide standards for self-driving cars, Automotive News reported Friday.

The automaker has talked to more than a dozen automakers and other firms involved in developing autonomous car technology about an alliance. The trade journal cited an executive within the company who said that the automaker hopes to share costs and risks as it develops driverless cars.

"When you are involved in an accident, you have a better chance in court when you can prove that your car adheres to the latest technical standard," the source told Automotive News.

"How do you create an industry standard?" the source said. "Ideally by getting others to use the same sensor kit and software, so for that reason an overarching cooperation between automakers is one of the options we are examining."

VW and tech giant Apple are reportedly collaborating on self-driving cars in a partnership that will see the automaker build vans in Italy fitted with Apple's experimental autonomous technology. That project has been cloaked in secrecy.

The automaker also told Automotive News that it has been approached about "drop-in" autonomous technology, but that it has refused on grounds that it wants to be involved at every step of development.