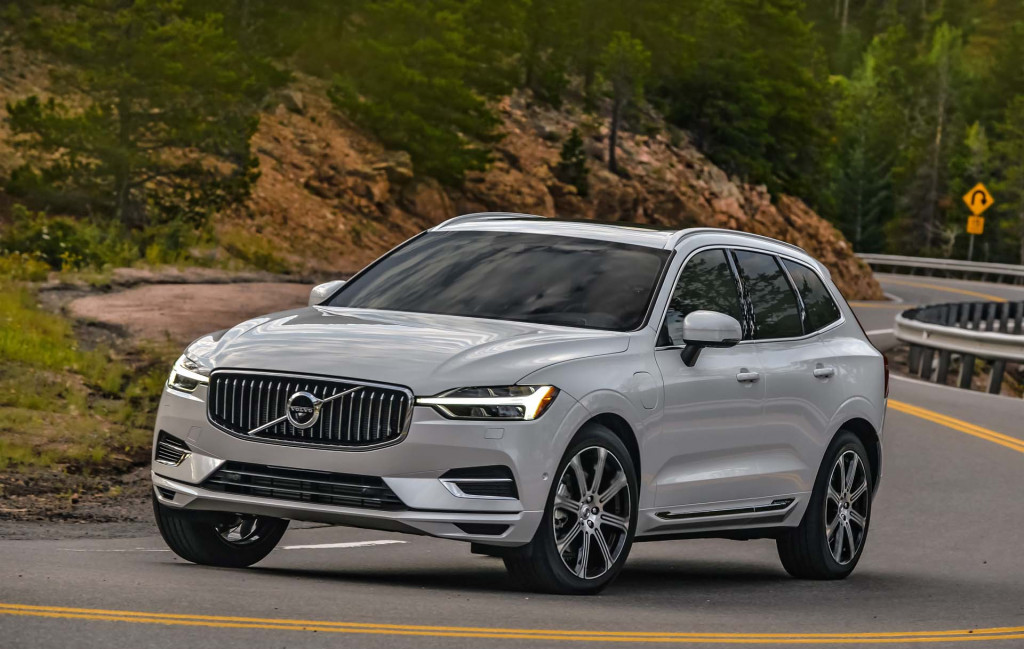 Volvo said Monday that the global trade war spurred by U.S. President Donald Trump has forced it to delay its plans for an initial public offering.

A tweet from the Oval Office on Sunday wasn't enough to convince Ford Motor Company to build a new compact crossover SUV version of its Focus in the U.S.

Though we’re still not sure if Apple really plans to make a car, they’ve filed nearly enough patents to throw one together. The latest is an adaptive headlight system programmed to highlight road hazards and more.

Shoppers in the market in for a spacious three-row, eight-seat SUV from a mainstream brand will soon have a new choice in the form of the 2020 Kia Telluride.

Ford's F-150 Raptor receives significant updates for 2019. No, there isn't a new V-8 option. Instead, the updates have centered on improving the truck's off-road credentials. Among them is a feature called Trail Control that Ford likens to a cruise control system for off-roading.

Lexus has been dropping hints about entering the private yacht game over the past couple of years and on Friday it finally confirmed it with the reveal of the LY 650, a 65-foot luxury yacht billed as the automaker's fourth flagship. The others are the LC coupe, LS sedan and LX SUV. 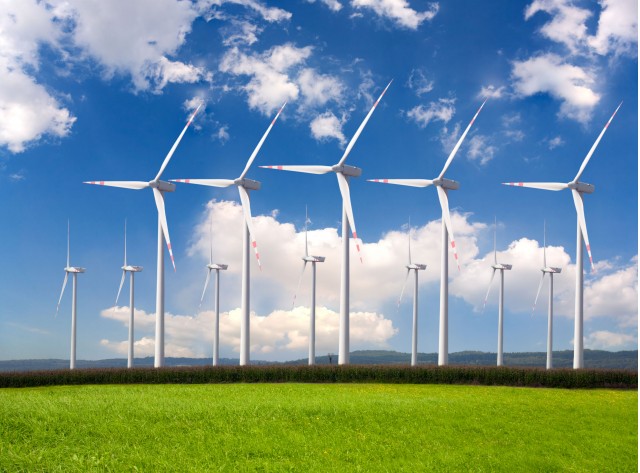 California has long been in the vanguard of clean energy when it comes to cars.

What movie would a group of electric car drivers get together to see at an exclusive event with a historic drive-in movie theater all to themselves? Really, there was only one choice: Chris Paine’s documentary, “Who Killed the Electric Car?”

What's the most exciting electric car for 2019? Take our Twitter poll

We've reported that 2019 will be the year of the electric crossover SUV, with new models coming from Audi, Jaguar, and Mercedes-Benz, in addition to a Mustang-like mystery SUV from Ford, and several new electric SUVs from startup automakers.