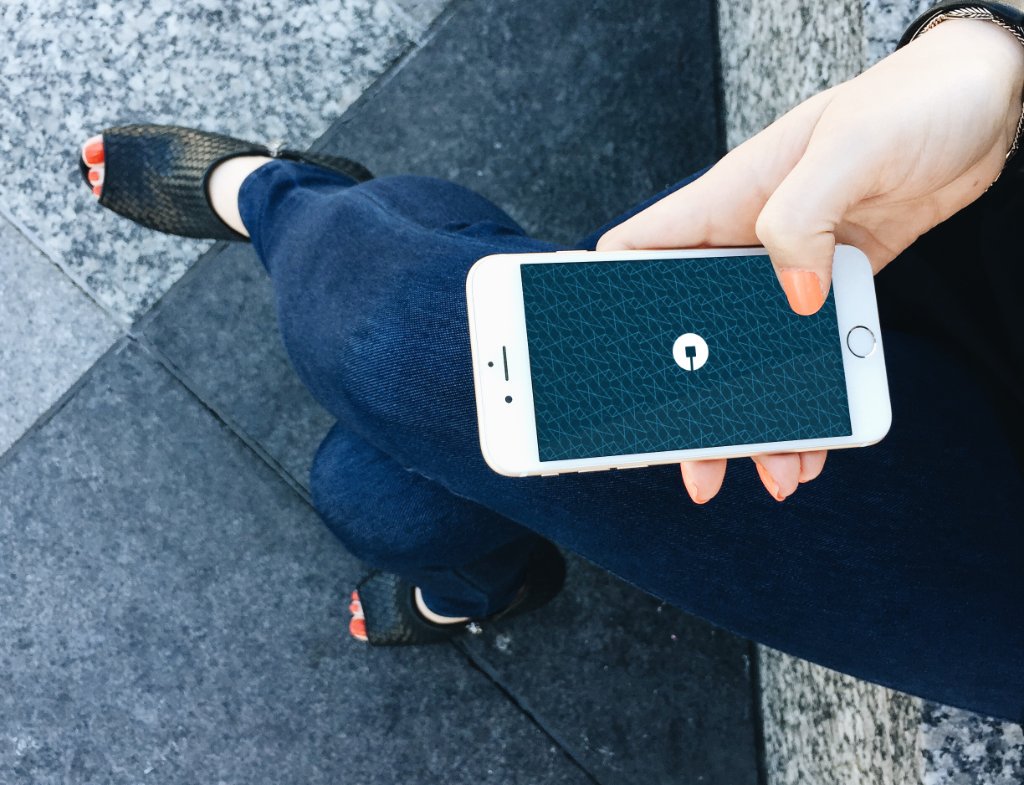 In an attempt to make things safer for drivers and riders in the event of a collision or unexpected stop, Uber Chief Executive Officer Dara Khosrowshahi said Wednesday that the company would be instituting a new Ride Check system.

The system uses a GPS-powered tool and smartphone sensors to detect an unexpected stop or impact during a collision, and can send a prompt to both the driver and rider’s phones to alert emergency services or order another ride free of charge.

As Sachin Kansal, Uber Director of Product Safety, said during a company event, “We want to proactively reach out to the rider, check in and make sure they can get help if they need it,” according to CNN.

The company is also adding a voice-operated ride acceptance tool for drivers so they don’t have to take their eyes off the road to accept a new trip, and exact pick-up and drop-off locations will be removed from the ride receipts to better protect user privacy.

These announcements come as the company struggles with public relations issues on several fronts, and is a clear effort to boost Uber’s reputation for safety. Besides the watershed fatal pedestrian collision that caused the company to dial back its autonomous efforts, CNN also found that at least 103 Uber drivers in the U.S. have been accused of sexually harassing or assaulting their passengers in the past four years.

Uber also claimed that it will begin releasing a “safety transparency report” publicly sometime in the next year, but has yet to do so and has no definitive timeline. The Ride Check service is set to be introduced before the end of the year.