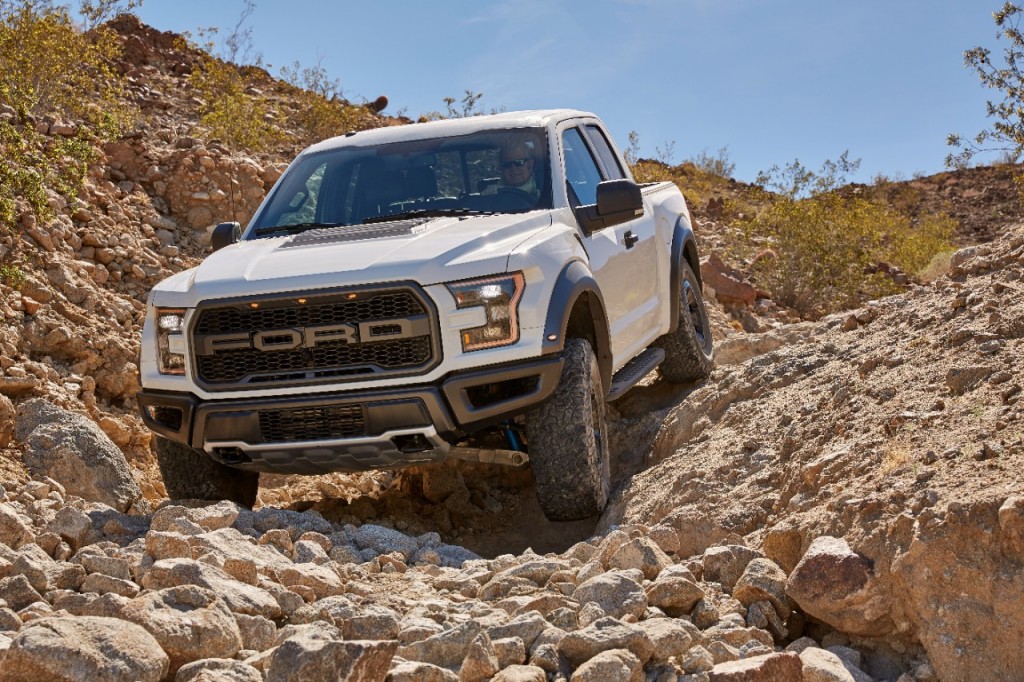 Ford Motor Company said on Thursday that owners of 2 million F-150 pickups built between 2014 and 2018 will need to bring their trucks back to dealers to have interior trim components modified due to concerns that their seat belts could catch fire.

Ford said in a release that it has received reports of 23 incidents in the U.S. and Canada involving the seat belt pretensioners smoking or catching fire in 2015 through 2018 model year F-150 pickup trucks built at its assembly plants in Michigan and Missouri. The trucks included in the recall were built between Mar. 12, 2014 and Aug. 23, 2018.

The recall comes after the NHTSA opened an investigation into the trucks earlier this summer after reports that gas from the pretensioner system—which pulls the seat belts taut during a crash—could ignite inside the roof pillars of the vehicles. Ford said that the trucks' carpet and insulation could catch fire.

The automaker said it is not aware of any injuries as a result of the gas-emitting seat belt pretensioners.

Ford will not replace the seat belts. Instead, the automaker said that its dealers will "remove insulation material from the B-pillar trim, remove remnants of wiring harness tape in the B-pillar area, and apply heat-resistant tape to the carpet and its insulation" on crew cab and extended cab pickups. On regular cab trucks, the automaker said that it will "modify the back interior panels."

The repairs will be performed at no cost to consumers. Ford did not say when owners will begin receiving recall notifications.