If you’ve been counting on a zero percent interest rate to help finance your next new car, it may be time to lock in the deal before it’s too late. According to a report by Automotive News, rising benchmark rates from the Federal Reserve and a drop in customer adoption may cause interest-free financing deals to fall by the wayside sooner rather than later.

A Lexus RX 450h fitted with Apple's experimental self-driving car technology was hit by a driver in a 2016 Nissan Leaf last month, a police report said.

It’s still unlikely that Apple, the world’s largest technology company, will come out with a full-fledged car, but recent patent-filing history has some scratching their heads regardless. iDrop News reported last week that Apple was awarded two car-related patents from the U.S. Patent and Trademark Office. 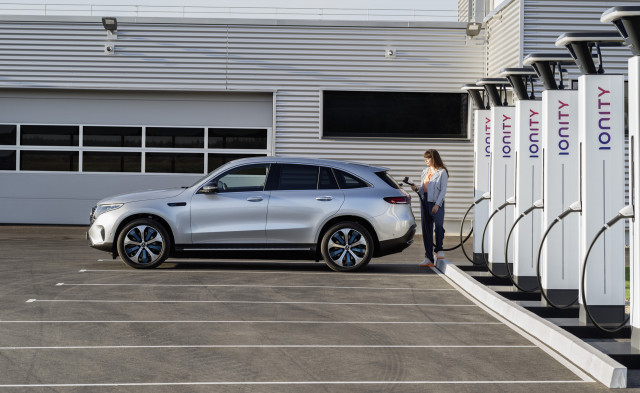 The luxury brands have been late to the electric revolution but that's about to change as a flood of new models arrive in the coming years, particularly from the German brands. Mercedes-Benz alone will launch 10 electric cars by 2025, one of which is the EQC small SUV that made its debut Tuesday in Stockholm, Sweden.

It's hard to believe it's been more than four years since Lamborghini first graced us with the Huracán, especially since the design remains as intoxicating as ever and, in Performante trim, you'll be hard pressed to find a faster car around a racetrack.

It's rare to find one-owner classic cars. Time marches on and aging automobiles have to make way for more modern machines. That's the case most of the time, but not so for Detlef Claudius. He's owned his bright yellow Lotus Esprit since he bought it new back in 1977. 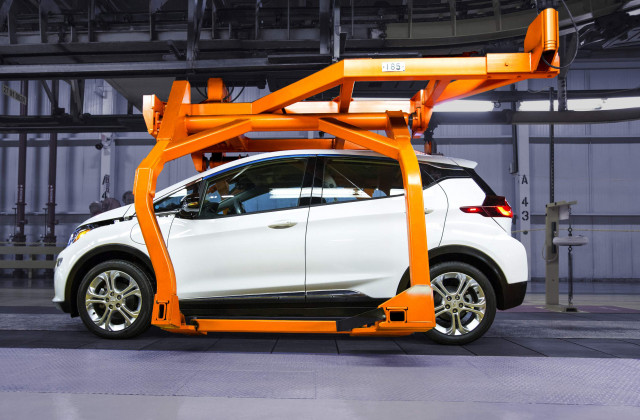 Automakers are in a new race, not for miles per hour on a track or the street, but in miles per hour regained while an electric car is sitting at a charger.

Will electric cars eliminate conventional hybrids from the market? Take our Twitter poll