Pediatricians: Children older than 2 can remain in rear-facing car seats 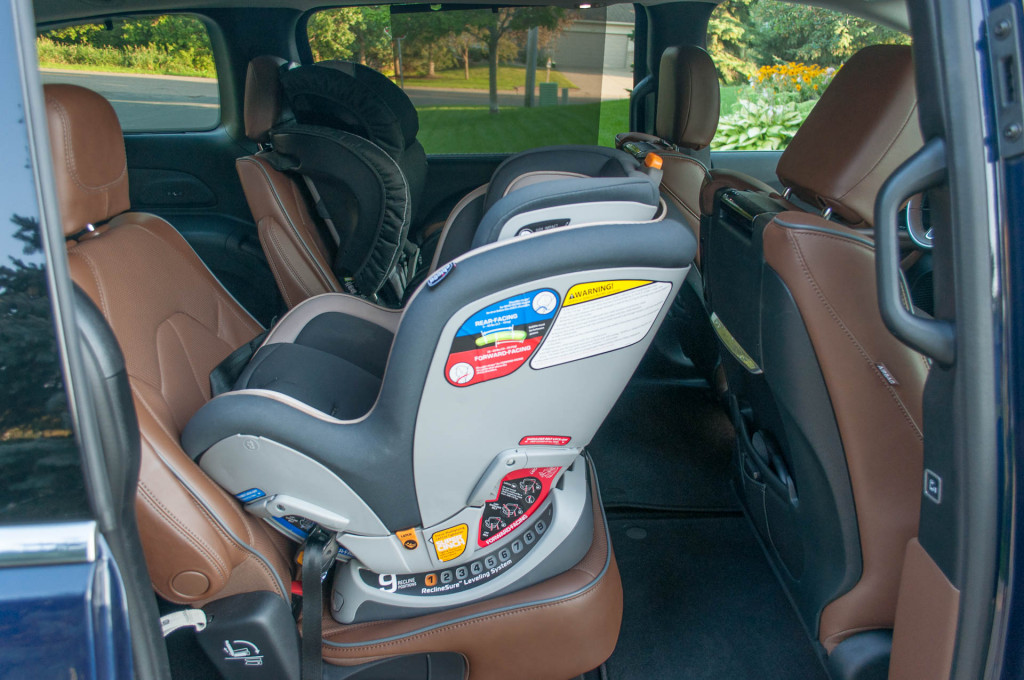 Parents, take note: A group of pediatricians said Thursday that it will remove age milestones from its car seat policy statement guidelines for children riding in vehicles.

Now, instead of stating that children should be seated in rear-facing seats until the age of 2, the American Academy of Pediatrics said that parents should consider the child's weight instead of their age.

"The AAP recommends children remain in a rear-facing car safety seat as long as possible, until they reach the highest weight or height allowed by their seat," the organization said in a statement.

"Car seat manufacturers have created seats that allow children to remain rear-facing until they weigh 40 pounds or more, which means most children can remain rear-facing past their second birthday," said Dr. Benjamin Hoffman, the policy statement's lead author and chair of the AAP Council on Injury, Violence and Poison Prevention.

The AAP also said that it recommends that children from about 40 to about 65 pounds be seated in a forward-facing car seat with a harness. After this point, the AAC said that parents should use a belt-positioning booster seat until the child is 4-feet-9-inches tall.

The pediatricians group does make age part of its recommendation that children stay in the back seat of vehicles until they turn 13, however.

The AAP said that it will publish its updated policy statement in the November 2018 issue of its Pediatrics publication.