Nissan to recall 166,000 vehicles in US and Canada to fix faulty ignition switches 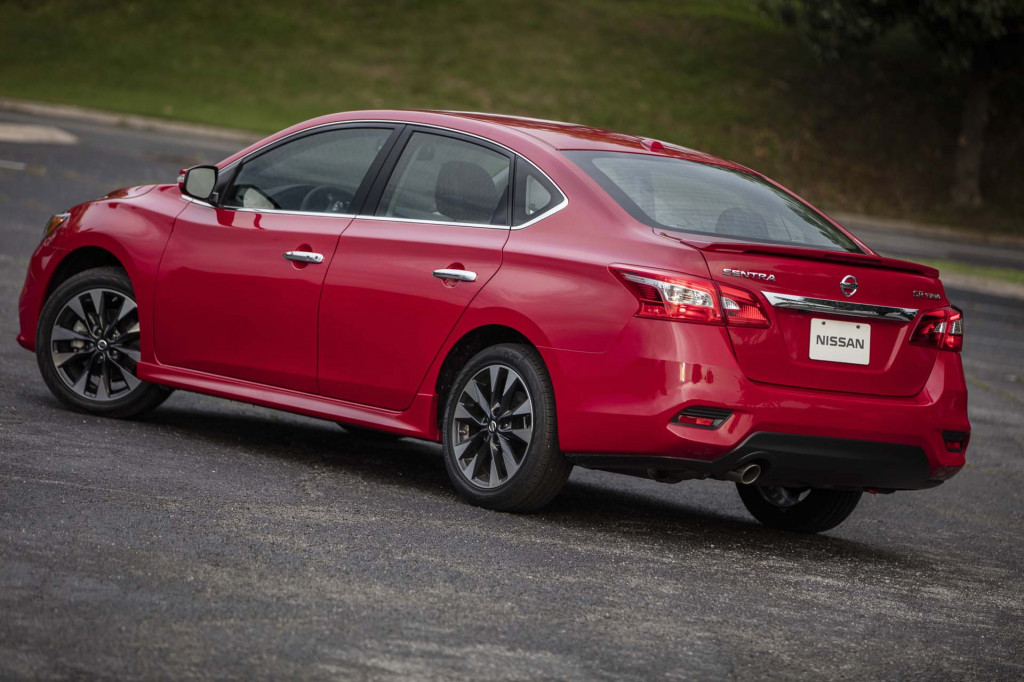 Nissan said Thursday that it will recall about 166,000 small cars, commercial vans, and mid-size pickup trucks to replace ignition switches that may cause engines to shut off while the vehicles are being driven.

The recall mostly affects vehicles sold in Canada, although 13,000 are in the U.S. The cars in the U.S. include certain 2017 and 2018 model year Juke subcompact crossovers, Frontier pickup trucks, Sentra and Versa small cars, and NV and NV200 commercial-oriented vans. In Canada, the recall also includes the Nissan Micra city car.

If the ignition switches are moved from "On" to "Accessory" while the vehicle is being driven, their airbag systems could be turned off.

Nissan said that owners of affected vehicles will begin receiving notices in the mail in September to make an appointment with their dealership for an inspection of the ignition switch and a possible replacement.

In the meantime, the automaker said that drivers of the affected vehicles should take all additional keys and other items off of their key chains until their ignition switches are inspected in order to reduce strain that could cause the switch to move.

In 2014, General Motors began recalling vehicles over a defective ignition switch that, at least according to recall filings, had similar issues. The GM recall eventually covered 30 million vehicles globally and resulted in nearly $1 billion in fines from the U.S. government and was blamed for more than 100 deaths.